Wednesday morning came. WEDNESDAY MORNING! And I got an email in response to my email the day before. It took him over 24 hours to answer my email. 24 hours. What the hell took 24 hours to respond? I was so mad when I opened that email up. I didn’t even care at that point what it said. It wasn’t going to say anything that mattered at that point. Why? Because it was an email. It had been Saturday night, Sunday, Monday, Tuesday, Tuesday’s email to him from me and now Wednesday. The WEDNESDAY BEFORE CHRISTMAS! Seriously, was he really going to break up with me via email, 2 days before Christmas? And if not, was he really thinking that an email response after ignoring me for almost five days and not responding when I tried to break the silence was going to help anything?

I read the email and it was lackluster to me. It didn’t rip my heart out or move me to pieces. It made me nothing but more annoyed. It wasn’t mean or derogatory, but it felt empty. Like my relationship with him had become. It was matter of fact, it rehashed things from his point of view and at that point I no longer cared. I didn’t care how he felt, what he was going through, how much he had going on. It no longer bothered me that we weren’t talking, that things had gotten to this place and that basically our relationship had withered away a little every day for the past few weeks. It wasn’t getting stronger, it wasn’t building on anything, it wasn’t open and honest. It was quiet. The kind of quiet you have in the eye of the storm. The kind of green sky that appears right after the rain, but before the worst has come. It was a hurricane that was about to erupt and I no longer had the desire to fight.

I didn’t want to fight for him or with him. I didn’t want to fight about who was right and who was wrong and who did what and didn’t do what. I was blank, like he response I got the day I sent the email. I was blank. I didn’t want to hear about this or that or listen to his “side” or try to empathize with his feelings. I was totally over the drama. I was over feeling badly. I was over putting out effort to only have it not returned. I was over feeling like no matter what I did, it wasn’t enough. I was over being on edge, trying to be understanding, trying to see things from his side. I was over this. And what I realized was that we agreed to get together that night to talk. To talk about being over. Cause now, that was what we were too. At least, that’s what I thought. 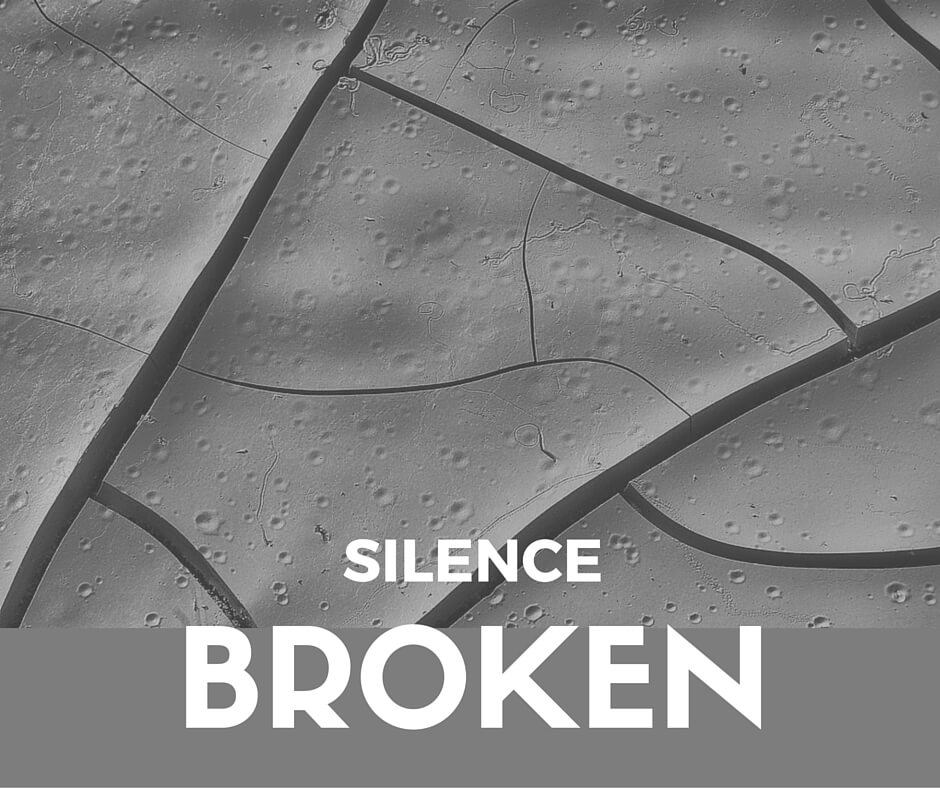