One evening Dimples and I were out to dinner. We were having a fine time, laughing and drinking and eating when all of a sudden the flood gates opened. Sometimes my own emotions sneak up on me and there I was in the middle of a restaurant crying and saying things like “This isn’t working for me.” He seemed genuinely shocked and said “Wait, what did you say? How is this not working for you, everything has been great!” And he was right, everything had been great, but great for him. And that’s what I said. “Of course it’s great for you, everything you want you are getting, but I’m not.” I kept talking and going on in my jumbled mess that I was. I was basically incoherent just spewing out everything that had been on my mind. It wasn’t the time or the place, but there it was. Now sitting on us at dinner in the middle of a restaurant. He didn’t get defensive, he didn’t shy away from the conversion as I thought he would. He said “Babe, lets talk about this”

And so we did. He said he knew something hadn’t been right with me for a while. He said he was hoping that it would go away on its own by the way he was acting and trying to make me a priority. He was right. I could see him trying, I could see things in him that had changed, but it didn’t necessarily feel like that to me. It felt like he got to get everything off his chest and reap the benefits of being honest and I didn’t have that same freedom. I don’t know if that was for real or just in my head, but I felt it and there was no denying that. I cried at that table, as I often did when I was overwhelmed and he listened. He seemed to hear me. He reacted differently than he would had prior to us breaking up. It was there that I realized right now, it wasn’t him at all, but me. I was the one that was allowing my fears and insecurities to affect us as a couple. He was trying to console me and reassure me that I could tell him anything. If he was to believe that he could tell me anything and we could get through it, than I had to believe the same thing.

I was having trouble with that. Something in me was still saying something with us wasn’t right. I couldn’t pin point it. I couldn’t put my finger on it, but it was palpable. He was trying and I still felt less than. We were having good times, we were having sex, we were having dinners and making memories and something felt like it was missing for me. I needed him to want me in the way he wanted me that night at the bar. I wanted the break up to never have happened. I wanted the time away from each other not to have affected us, or me, but it had. It made me skeptical. It made me nervous, it made me question us. In a way I hadn’t before. I tried to explain myself but for someone who uses words for a living, I couldn’t accurately depict how I was feeling. I couldn’t explain myself well at all. My emotions were overflowing, my fear was at a heightened state and I couldn’t make it stop. I knew somewhere in me that I was losing him again and I couldn’t stop the train. I couldn’t stop it from ramming into us. My fear though was that I, in fact, I was that train. 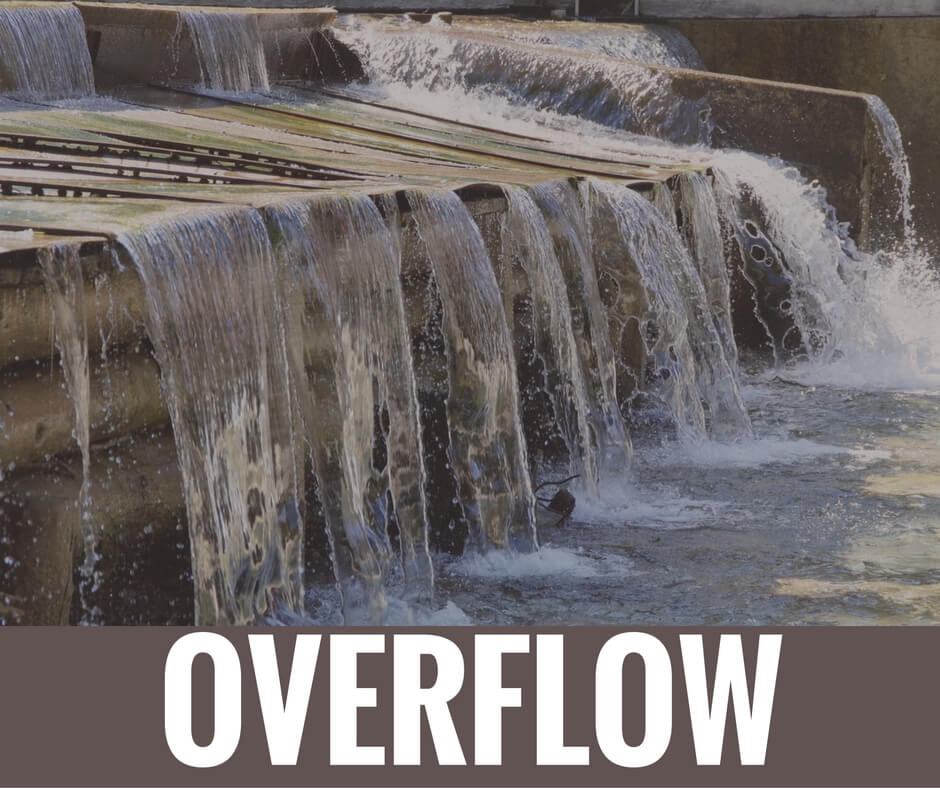 3 thoughts on “Overflow – Recap of Where We Left Off”