There wasn’t much time after our talk to get back into the swing of things because Christmas Eve was upon us. I woke up and had to go into work for a few hours and Dimples and I stayed in constant contact. Throughout the day we checked in, sent text’s to each other and generally things felt normal. We were heading to my sisters house for the traditional Italian Christmas Eve dinner and for my family it’s the best night of the year.

The food is reminiscent of my childhood and reminds me of all things good. My grandmother, who is no longer with us made Pasta De Sarda which is maybe the best thing I’ve ever tasted in my whole life. It only tastes as good as it does on Christmas Eve though. One year, we made extra and each got take home some to freeze and a few weeks later I made it for my kids and we all agreed it just didn’t taste the same. There was something about eating that meal on Christmas Eve that made it that much more delicious.

Dimples joined us for dinner and he seemed to enjoy all of it. As the night was coming to a close I was taking the kids home to wait for Santa Clause (Yes, even though they are 17 & 19, we all still believe) and Dimples had to pick up his son who unfortunately had to work. They were going to meet me back at my house and we were going to have a big family sleepover so we could all wake up together Christmas morning. I laid on my bed while waiting for him to arrive and I must have had one too many glasses of wine because in minutes I was out like a light. I woke up and noticed it had been over and hour and I looked at my phone, nothing. Then I got a text that said “we will see you tomorrow, came by and everyone was asleep.” WHAT?!

I instantly called Dimples and asked why he didn’t wake me up. He said he tried, he came inside and I was totally out and so they decided to go home. I asked for him to come back and I would get everyone up so we could watch a movie and have the night go off as we planned. Typically this would be where Dimples decides it’s too late and since I wasn’t awake and waiting he would not come back. Thankfully he chose to come back, we watched a movie, put out the reindeer food and all had a nice night. I went to sleep that night feeling better, feeling like the magic in the air and the spirit of Christmas was upon me. Now…how long does magic last? 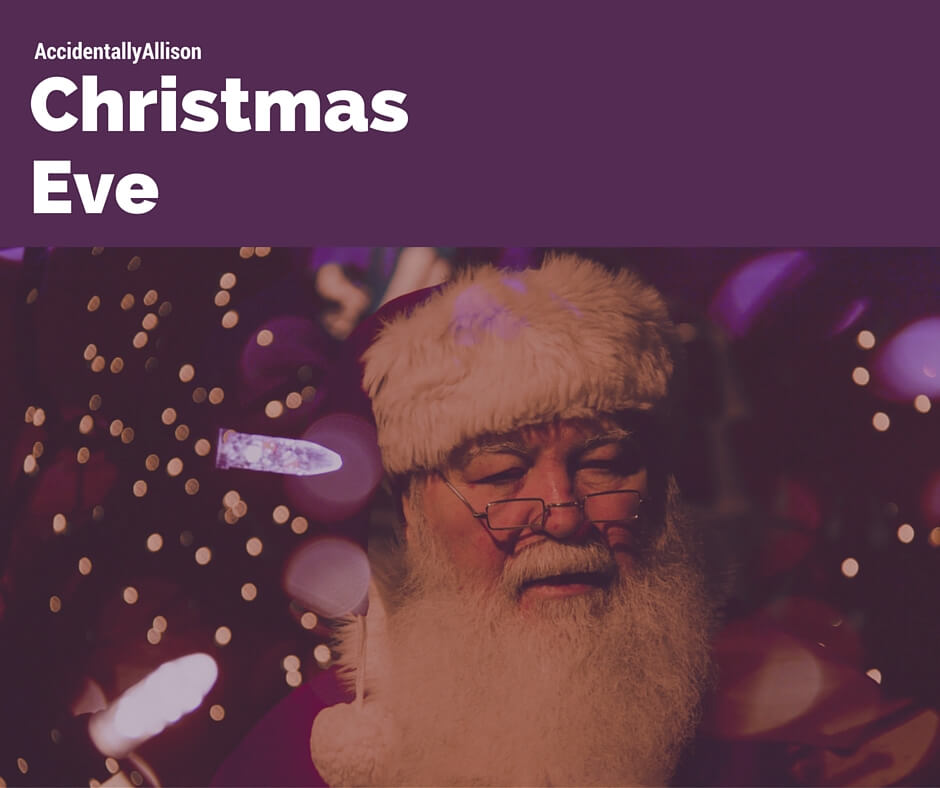