A few times throughout our talk I went upstairs to check on Dimples. Make sure he was ok, still breathing or if he was awake and wanted to rejoin us. Each time I went up he was in a different phase of sleep. First time, on top of the covers, clothes still on. Second time, clothes half on, but under the covers. Third time, fully under the covers and snoring. I assumed he was out like a light and now it was way pas late so I was assuming at some point either his brother or I would suggest this conversation end and we either left or went to sleep. I would have loved nothing more than at that moment to crawl into bed with Dimples, let the angst of the day fade away and snuggle up into his big strong arms and let him envelope me.

Instead, I went back downstairs and said to his brother “It’s late” and he agreed and as we were about to bring the evening to a close; Dimples appeared. Awakened out of his slumber and stormed down the stairs a bit like a bull in a china shop. I could tell he was a bit disoriented from sleep and says “I heard everything you two said!” With kind of an accusation attached to his tone. His brother and I looked at each other and smiled, knowing that he was half asleep and that we spent three quarter’s of the night saying how awesome he was and how in love with him I was. So we both said “ok.” and then Dimples went on to say “You two are ridiculous!” But this time it had a bit more of a bite to it and I could tell he was not disoriented from sleep and he was not joking, but in fact, actually angry. PLEASE TELL ME HOW ONE PERSON CAN BE ANGRY SO OFTEN?

Without skipping a beat, my instinct was to leave. It was 4am and I was not about to have an argument over something he thought I may have said, but was basically asleep for its entirety. THAT I was not about to do. His brother got up to leave and as he did I said two or three times, “I’m going to go”. Giving Dimples ample time to say “Stay.” But he didn’t. His brother insisted I stay, saying that it was way too late for me to drive home and I should stay with Dimples. I went back to my chair and sat down. They said their goodbyes and gave each other a hug and when he didn’t indicate whether or not he wanted me to stay I felt like an ass so I again, got up and said “I should go.” And this time he agreed “You should go.” I went to kiss him goodbye but he turned away from me. I said “So we are here now?” and I looked at his brother and said “Really? You want me to stay here?” I was embarrassed and annoyed and began to gather my coat as Dimples got my scarf and keys and began putting them on me and shuffling me out the door. Not a kick you out kind of thing, but a hurry up I’m done with you for tonight. I slammed the door and raced to my car and now I was livid.

I just spent the better part of four hours explaining how much I loved him and this felt like a slap in the face. As I turned the corner of his street to make my way home, my phone rang. It was him. I declined it, but at the same time I realized I left all my food, pots and pans there so I turned to make my way back again. As I parked the car to go inside and grab it I received a text saying “You left all your stuff here.” The words stung as they felt like “COME GET YOUR SHIT I DON’T WANT TO WAKE UP AND HAVE ANY REMINDER YOU WERE HERE.” It didn’t say that, but that’s what it felt like at 4am. I walked into the house and grabbed my large pot that had everything else piled in it. I was grabbing stuff and angry and he was placing bags on top of me and again hustling me out the door. I finally yelled “ALRIGHT! ENOUGH! I’M LEAVING, RELAX” It was like I was in the twilight zone. Who is this person who can’t wait for me to get out of his house? Who is this person who is so upset with me and I don’t even know why? Where is the person I was just talking about. The guy that I wanted to come downstairs and say “Enough talking, come to bed.” Not the guy who accuses me of nonsense and acts as if I have somehow betrayed him.

I got to my car, drove home, got into my house close to 5am, crawled into bed and tried to forget this whole night. Just 1 week after our conversation of how we would give this our all, that he couldn’t imagine not being with me, talking with me, having me in his life…..we are now here. I had no idea how we got here. I had no idea where here even was. I figured I would let this calm down and when I woke up the next day it would be a new day, filled with possibilities and we would figure all this out. Except something didn’t feel right at all. Something was not as it was before. The tide was turning and I felt as if I was being washed away, removed and there was no fighting it. There was noting I could do to stop it. But I would try my best. 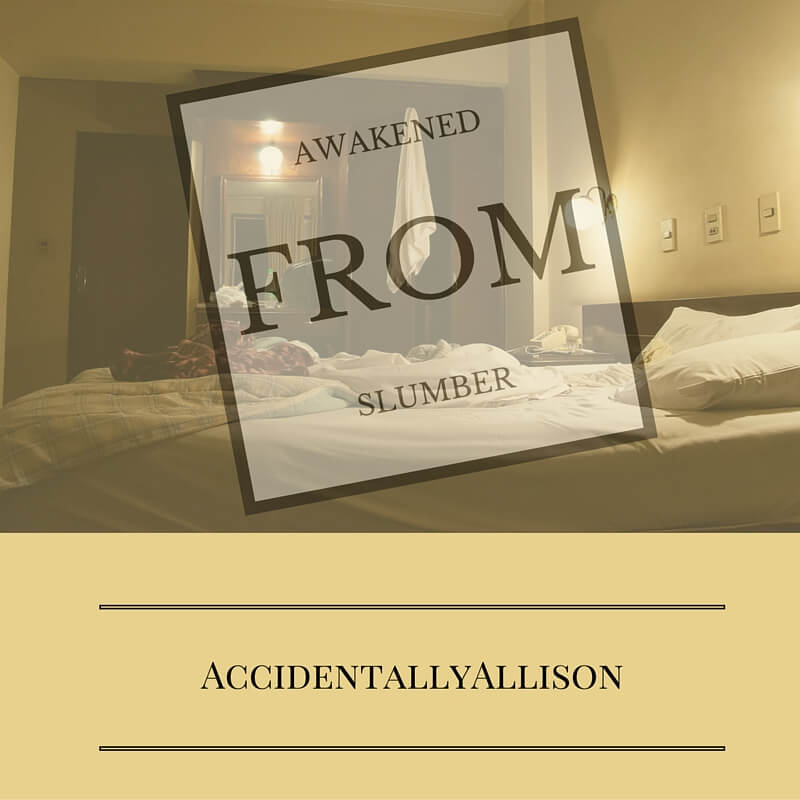