No one was happy about the move, I was happy but it was effecting me way more than I thought it would, but I was trying really hard to stay positive. One night I went to jolly guys house after packing and I was in tears. He felt horrible and I didn’t mean for him to. I didn’t know if I could do this and as much as I loved him and wanted this the fear was overwhelming me. Maybe it was my gut instinct trying to tell me something. I was wavering on the thought when one day I came home and my enticing “move in” gift was in the driveway. “I thought you would need a better car for the roads up here” Jolly Guy said. I was floored and shocked. He then said “Sign here, your payments are this much” And I was floored and shocked. I had my issues with the move, but my children had their own set of issues. I have mentioned it before that my children are extremists. We are more of the go BIG or go home kind of family in basically all we do. This move was no exception. I would consider myself the Rex Ryan of parenting. I say that statement with no disrespect, but more of the gritty, up to your elbows in it kind of way. In the cookie steeling, dropped ball in the backfield, overrated QB’s that end up disappointing, high-priced defensive linemen that are hurt before the season even begins kind of way. I would be the F bomb dropping, hat throwing, mouth covering, guy smiley.

Every minute of every day is spent going over the tapes, rerunning the plays and still coming up short to some extent. This move was the super bowl of moves and all I had to do was get through the regular season and the playoffs against the toughest teammates and bring home the ring. Easy right? I saw our new life, our new home, our new start as the super bowl of our lives. Look at it like it’s pre-season; everyone thinks they are going to the super bowl in pre-season. The chanting, the taunting, the hard work, the sweat, blood and tears. The cuts that are made, the ones that are kept, everything is a strategic move to get you to the biggest game of the season. And this, was our shot. Our shot at the ticker tape parade. Our shot at the trophy, the ring to be worn forever that no one could ever take back. Now all I had to do, was study the plays, my team, my management and decide whether or not we had what it took to get there. I believed we did. Now I just had to get my team to believe it too. That would be a much harder thing to accomplish. My girls, like most football players, most running backs are cocky, arrogant, know it all’s, with passion and drive and big mouths. I was no Woody Johnson, I was Rex Ryan. I was the coach, if we won everyone wins and everyone is happy, if we lost, there’s no one to blame but the coach. And really there was no trading me to another team or the option for me to be a free agent. Failure was not an option.

So I went into the move much like game day. With high hopes, with excitement, with vigor, with the belief that we could do this. The move was our opponent, not jolly guy or his kids or his family, but the move itself. It was like facing last year’s super bowl champs. No matter how good you are you are already the underdog. We would have to push and fight for every last gained yardage. Defense wins games, but everyone was on defense and we needed a good offense as well. I was not going to leave the biggest game of our lives up to a field goal attempt from the 67th yard line. Each day that the move grew closer and the boxes filled up, my stomach flipped and my heart sank and the fear of losing began to creep into my mind, my veins, my bones. The other team was getting in my head. What if we can’t win? What if we are just not good enough?. What if, no matter how hard we have trained for this moment, we can’t pull this off? I sat in my empty, box filled house and could faintly hear the Nation Anthem being played as some barely known singer poured out their lungs and even hit the high note. It was the moment we had been waiting for. It was the moment of the coin toss. Heads we move, tails we stay. The captains of both teams were there; his kids and my kids. The ref throws the coin up and it’s called out as it lands, bouncing once or twice on the ground. All parties move in to take a closer look. And there you have it. Heads. We move. And the crowd goes wild. 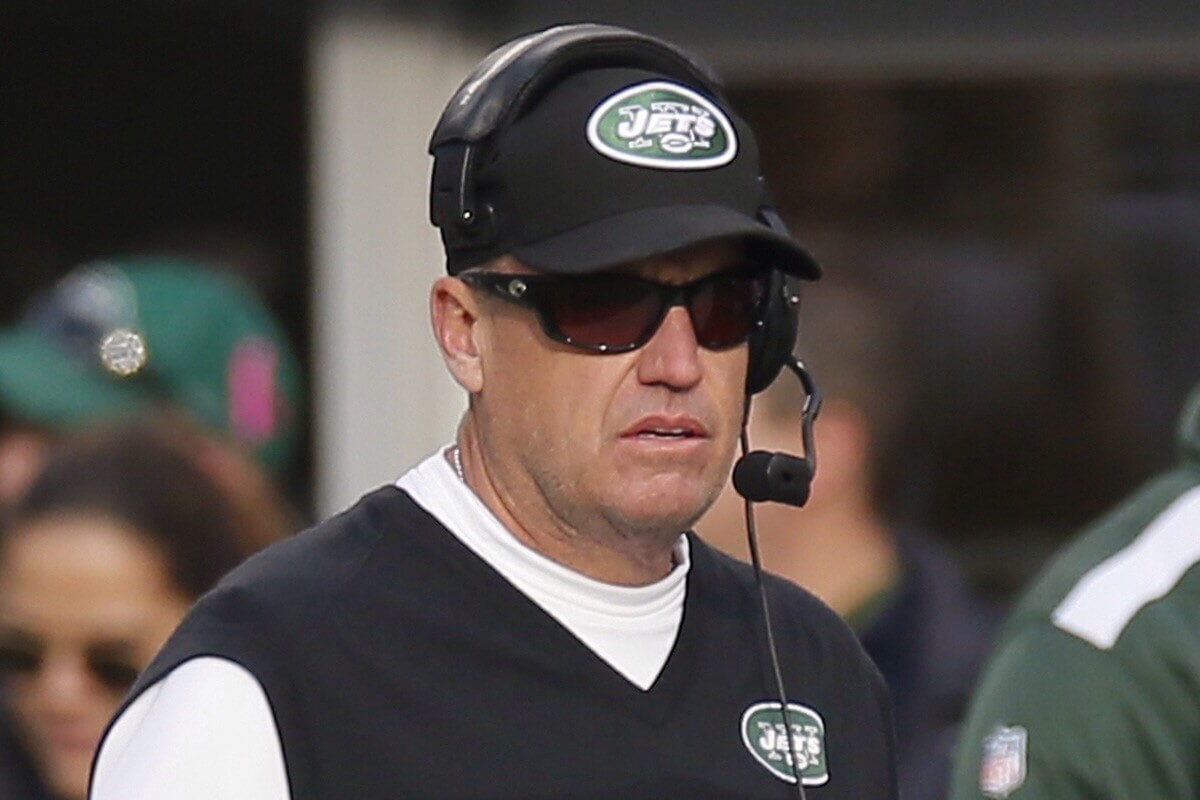