We all got ready to leave when Serendipity was too drunk to drive. I was nominated to drive his car and my friends took mine and we all met back at my house. I’m not sure exactly how it happened, but he ended up sleeping on my couch. I notified my children that a strange man may be on the couch when they woke up and not to be alarmed. I gave him a blanket and pillow, shut my door and went to sleep. There was no funny business and no late night knocking on my door inappropriately. He was a perfect gentleman. I awoke the next morning and unfortunately for him, he got to see what the aftermath of going out looked like the morning after. I appeared from my room in my red yoga pants, long sleeve orange Christmas shirt and hair all askew. I could tell he was wondering where the woman in the black hot pants went, but this is the morning after and this was all I had to give. I made us a cup of lukewarm coffee and he sat on one couch and I sat on the other. He finished his coffee, thanked me for letting him stay and off he went.

Fine. That’s not weird right? Later that night he called and I was a bit surprised to see his name pop up on my phone. We chatted for a bit and he wanted to call and thank me again, but I explained it was totally fine and no need to keep thanking me. Then I could hear the tone of his voice begin to change. You know, like when a guy is gearing up to ask you something. I all of a sudden got nervous and pretended like my daughter needed help with homework. DO NOT ASK ME OUT I thought in my head. It was like a neon sign going off in my brain that I was trying to dim but couldn’t. So I hurried off the phone before he could get the words out promising I would call him back when I had time. I didn’t call him back that night.

I actually didn’t call him back at all. I was a total wuss and I text him the next day and apologized, but that things just got hectic at my house. That night he called again. We chatted and this time he got the words out before I could get him off the phone. “Want to meet for a drink?” he asked. It sounded harmless, more like two friends getting to know each other and getting together for a drink. Not like a date. I found myself a little giddy at the thought and agreed more eagerly than I would have like to admit. “Sure” I said and we actually made arrangements to meet THAT NIGHT! Not in a few days, not next weekend, but that night. Ugh. I was already intrigued by this man and I didn’t even know him.

I arrived at the restaurant and saw him sitting at the bar. He was tall and well dressed in a cool James Dean meets Dolce and Gabbana kind of way. He had this thick head of blackish hair with salt and pepper throughout which gave him a distinguished look. He was tan, which was weird because it was winter, but it was either leftover from a vacation or his olive skin tone that worked perfectly on him. He had a bright smile, with glistening pearly whites with beautiful full lips that wrapped around his teeth and seemed to half cock to one side in a sly yet endearing way when he smiled. He stood up when I arrived and was much taller than I was. I stood 5’9″ without the heels, but the boots I was wearing made my eyes level right about at his nose. We each ordered a drink and I noticed first off that he sat, facing me on the bar stool with his hands clasped together. Almost like he was praying. Praying I wasn’t a psychopath, praying I wasn’t going to boil his bunny, praying maybe, just maybe, that I was what he had been looking for.

The night was nice and the conversation flowed easily. He paid for our drinks, but gave me a look of I’m not sure surprise or that he was insulted when I offered to pay the check. I mean don’t get me wrong, I of course thought on a first, whatever this was, he should pick up the tab, but I would under no circumstance assume he was going to do that, so I always offer. And I mean it when I offer. We walked out and the night air had a chill and it hit my face hard. He walked me to my car and before I knew it there he was again in my face. I went for the hug, he went for the kiss and we met somewhere between awkward and uncomfortable. He laughed a bit under his breath and realized I was then embarrassed. He said goodnight and we parted ways.

I returned home and got in bed and my phone lit up. A text from Serendipity. It read “I like you, I am a lazy man. Don’t make me work too hard.” I thought it was cute and clever and probably true to form. I responded in like and the next text read “Want to go out for a dinner tomorrow night?” 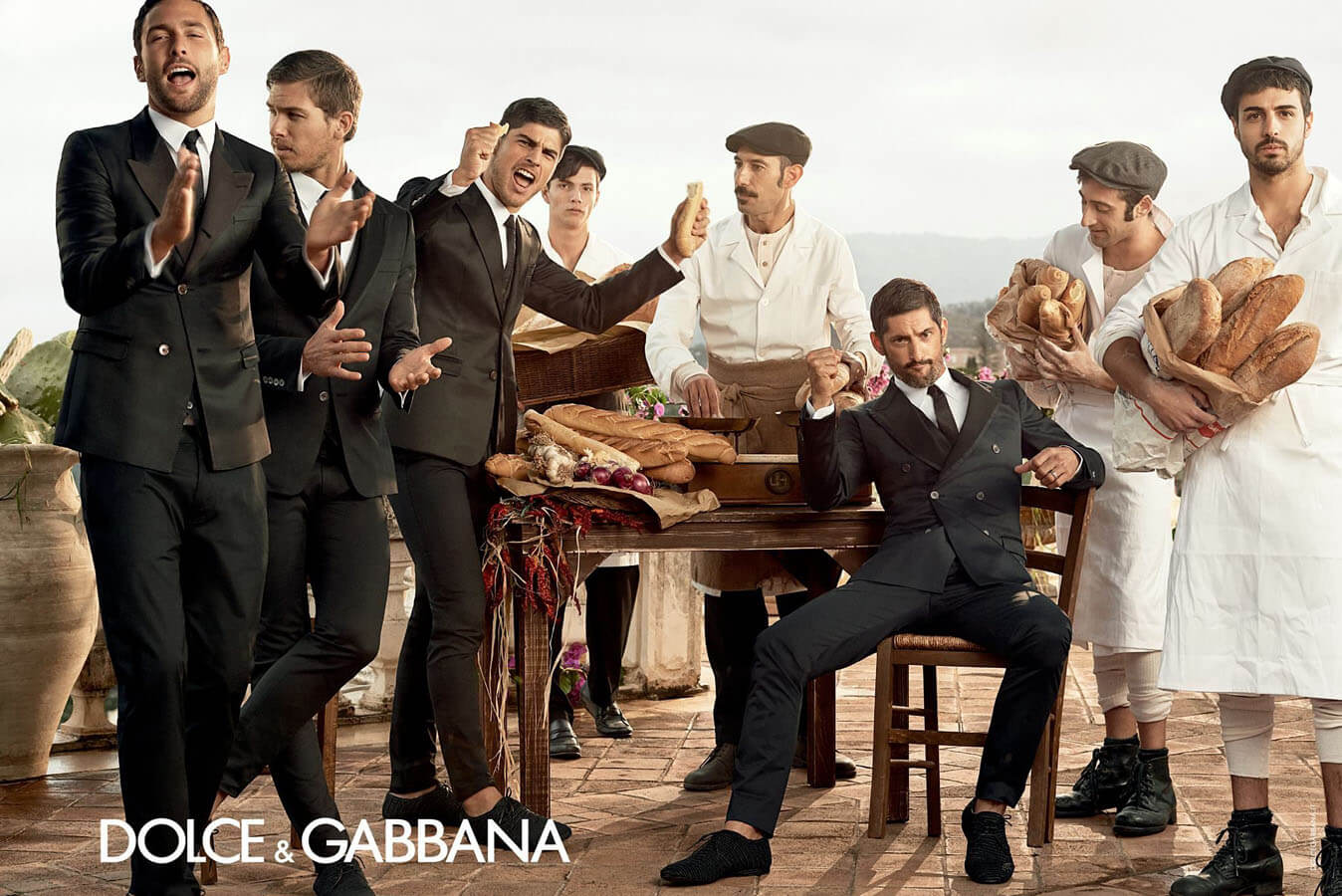