For the next 12 days I will be posting highlights & successes of my past year. AccidentallyAllison will be celebrating an anniversary at the end of the month and I thought it’d be great to take a look back on the year both professionally and personally.

So here’s number 9 in my countdown – April

Do you have successes you’d like to share? Do so under this post! Would love to hear them, no matter how big or how small. Take a look back on your year, we go through so much, there are bound to be tiny surprises you forgot about, but now’s your time to make them shine! 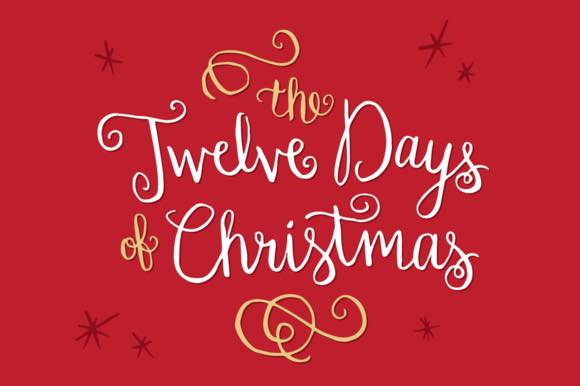