Unmet and unspoken expectations can quickly lead to conflict in our relationships. When people don’t act the way we expect them to, we can get upset and things might spiral out of control pretty quickly, leaving us to wonder what the hell just happened. The trouble with expectations comes when we don’t voice them – we simply expect the other person to know, either by mind reading, picking up on hints, or following our example. If they knew us, if they really loved us, if they were paying attention, they’d just KNOW, right? But if we don’t voice our expectations to someone else, it’s unfair to get upset because we can’t expect that person to know what we were hoping for.

The stories we tell ourselves in those moments usually center around what the other person is thinking about us – they don’t respect us, they don’t love us, they don’t appreciate us. The resulting thought spiral triggers our old mental patterns about our self-worth and self-esteem, and that leads us to make conclusions about what this interaction means about us, the other person, and our relationship. Unmet expectations can lead to resentment and contempt – the death knell for relationships.

Take Allison’s office renovation project as an example – she was excited about the project, worked all day on improvements and expected Dimples to share that excitement. But he didn’t demonstrate any excitement, for whatever reason – maybe he was distracted or had a bad day. She immediately got upset, told herself a story about what he must be thinking, which led to how he must feel about her, and triggered lots of her old issues around not being good enough, which caused further escalation and the resulting storming off. Outwardly, not much happened. But inside Allison’s mind was this tiny thought spiral that became a tornado of anger, hurt, and disappointment. This is a great example for learning to coach ourselves through our thoughts.

The Coaching Model looks like this: Circumstance > Thought > Feeling > Action > Result. Something happens, which triggers a thought. That thought causes us to have a feeling. That feeling makes us take an action, and the result reinforces our original thought and the spiral continues. So in this case…

Circumstance (just the facts): Allison is excited, Dimples looks at the work and says nothing.

Action: Disconnecting and being short with him.

Result: Further disconnection, definite outward signs of him not appreciating her by walking away, checking his phone, etc.

If this continues (and it did)…

Thought: “He doesn’t support me”

Result: He gets angry in return and storms out, fully withdrawing support.

An important step to take when our expectations aren’t met is to examine our thoughts and the story we’re telling ourselves. Is it really true that he doesn’t support you or thinks you’re stupid or incapable? Probably not. (But if he actually does, DTMFA.) What other thought could be just as true? “He’s had a hard day”? “He’s distracted by something”? Simply challenging our thoughts with “Is that really true?” changes outcomes exponentially.

Let’s try one of those situations again…

Circumstance: Allison is excited, Dimples looks at the work and says nothing.

Thought: “He isn’t engaging with me about this – maybe he’s had a bad day.”

Just changing the thought from “He doesn’t appreciate how hard I’ve worked” to “Maybe he’s had a bad day” alters the entire outcome of the situation and fosters understanding and connection instead of anger and disconnection.

Our thoughts about other people’s thoughts are a fantasy – we’re literally making up what we think they’re thinking about us – because we can’t possibly know.

If instead, Allison had said something along the lines of, “I was really excited about this project, and you seem uninterested. Have you had a bad day? The story I’m telling myself is that you don’t care about my hard work, you don’t support me, and you think I’m stupid. Is that reality?”, Dimples would have had the opportunity to address the situation head on, instead of further escalating a situation he didn’t even understand.

The next time someone doesn’t meet your expectations, try challenging your thoughts. Are they aware of what you’re expecting from them? Is the story you’re telling yourself about their reaction really true? What thought could you change to take a more mindful, compassionate approach? 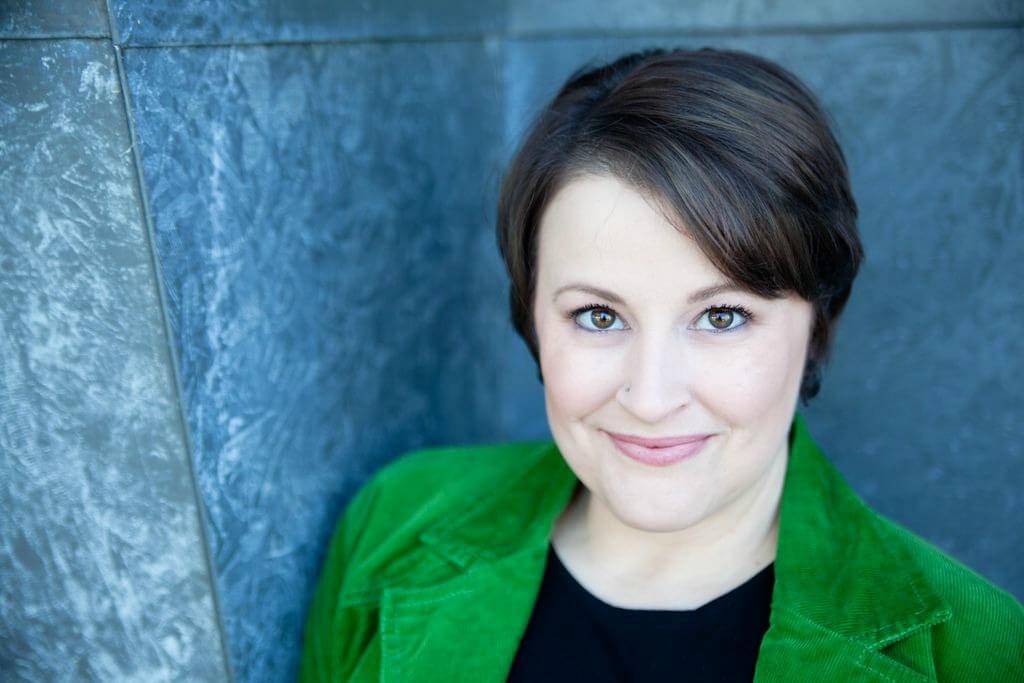