Dimples veered off the highway onto an exit towards the restaurant and I was so upset. Upset that he didn’t realize how important just some quality time with him was to me, upset that he basically kidnapped me to take me to his mother’s house without really telling me what his plan was and upset that I was upset. Ever get that way? Where the moment is totally gone and all the niceties are over and all you want to do is now go home. That’s where I was. He pulled into a gas station explaining that he was in fact, not kidnapping me and that he had to stop for gas. That we could still go to the restaurant if that’s what I really wanted, but that he thought I should know what was important to him. At that moment, it hit me like a ton of bricks. I’m not even sure he knew what he was saying because all it felt like to me was that what I wanted and what I needed at that moment wasn’t important and what he wanted was.

I told him to forget the restaurant at that point, there was no coming back for me from being hurt and I didn’t want to go to the restaurant and sit in silence or spend the whole time discussing the fact that he would rather be somewhere else. I needed one hour, just one hour and he couldn’t do it. He explained he was now uncomfortable and that had he gone to the restaurant he would not be able to focus on me as I’d hoped because he’d rather be with his family. He then explained that he didn’t want to take me with him to his parents with us both being upset. I explained that if that’s what he wanted to just drive and by the time we got there I assured him I would be fine. We sat in silence, then we were yelling and then we were there. Before we went inside he said, “How about you stay by me tonight? That way after we hang out with my family we can get some alone time in together?” I thought that was a great compromise and was happy he extended the offer.

We walked into his mother’s house and it erupted in silliness and hugs and kisses. They were a lively bunch all smiles and fun. We did our introductions and hello’s and had a few drinks and moved the party into the dining room. What is it about sitting around a table with family and friends that just makes everyone feel alive? I loved it. It was one of my most favorite things, but I still wasn’t feeling well, my headache was pounding in my skull, but I sucked it up. I was upset to be there, just needed some reconnecting and was upset he didn’t realize how much that meant to me. It was over and I let it go and the night went off wihoutt a hitch and everyone was warm and welcoming to me. I did get one side comment from a cousin that allegedly said “Don’t hurt him or keep him away from us.” Hurt him? Me? There was more a probability that I would get my heart broken, but I didn’t say that. I agreed that I would do my best and she seemed comfortable with that.

The night began to wind down and I was fading fast when Dimples asked if I was ready to go. I was happy to be there, but was happy to leave knowing I was going to finally get that much needed time with him. He stood up and in front of everyone said to one of his cousins “Ok man, I’ll drop her off and be right back.” Everyone was starring at me, I felt the room close in on me as the words hung in the air over the dining room table. No one but me and Dimples knew that that was NOT the plan and I turned to him with eyes wide open. I am sure he could tell that my head was about to explode as he dropped that bomb in front of everyone that in fact we were not going to get that alone time in at all. I asked him to come into the kitchen where I proceeded to ask, “What the hell are you doing? Since when are you driving me home?” He apologized and said his cousin asked to stay over and he couldn’t say no. So I explained that we were supposed to be a team. If the plan needed to change why didn’t you talk to me about it before ambushing me in front of your family? At least give me the opportunity to say ok, which of course I would have done.

I wasn’t sure if it as obligation, excitement they were here from out of town or the sheer ignorance of not knowing how to communicate with a significant other, but I was mad, I was hurt and something down deep inside of me had been ignited. The questions started to arise in my head about priorities and I apparently was not one of them right now. But was this a one off where he felt torn between them and me or was this a behavior that would start to rear it’s ugly head at me time and time again? I didn’t know. How’s the saying go; “Never allow someone to be your priority while you allow yourself to be their option” or something like that… 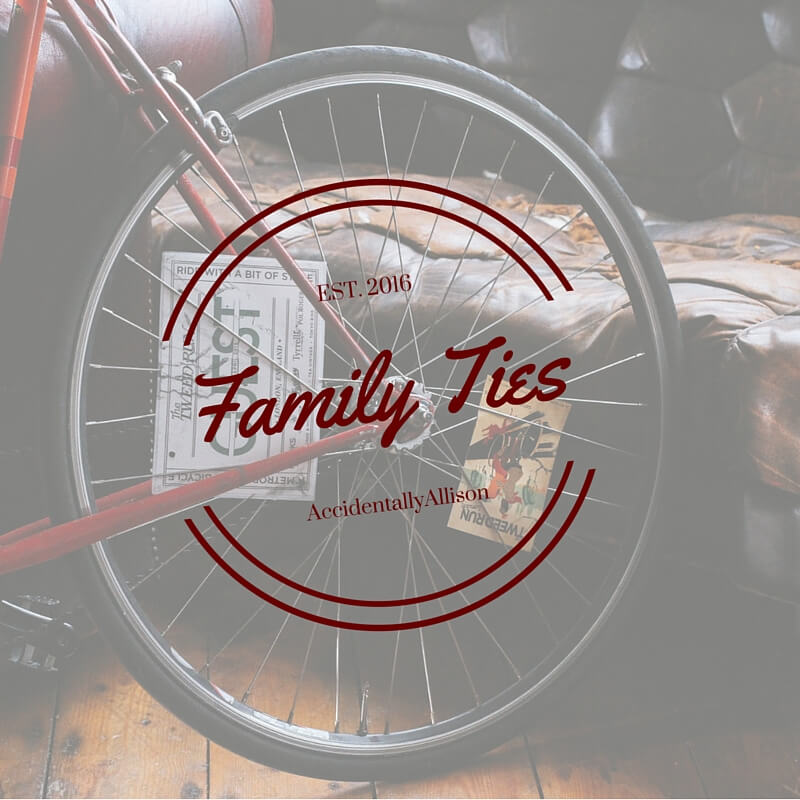