The next few days I was having a very hard time at home.  This was the period of troubled times in my house.  I had had a headache for what felt like eternity, but it was probably a little over a week.  It was like a sinus headache and a migraine all rolled up into one and it was killing me.  It made it hard to concentrate, hard to function and generally made me cranky as hell.  Also on the home front, I was having issues with my youngest daughter.  Teenagers are a species no one warns you about.  I mean they say things like “Wait until they are teenagers, ” but you don’t believe them.  Heed this warning and trust me when I tell you “Just WAIT until they are teenagers.”  It’s amazing any of our parents survived.  As I’ve said many a time, I’ve wanted to scream out a window for help yelling “Send in the cavalry, I’m not gonna make it!”

I couldn’t really tell Dimples what was going on with me because of what I now knew about all the stuff he was going through.  I felt like it would just put undo pressure on him and make things more difficult between us, being he had so much on his plate already and didn’t need to take on my “stuff” too.  So I kept it to myself, but he knew I wasn’t feeling well.  The holidays were quickly approaching and we discussed a few times how we wanted them to play out.  He had mentioned his family was coming in from out of town and would be staying a few days.  I thought that was great and asked if we would split our time between both families and friends.  He seemed shocked at this request. Almost as if he thought I should know what he was going to say, but I didn’t. “I will be spending the holiday break with my family, you are more than welcome to join in any plan we have, but I’m going to be with them the whole time.”  THE WHOLE TIME?  What?

I didn’t get that.  I mean, I love my family too and of course since he didn’t see them often he would want to be with them, but there was no time for us to grab dinner alone?  Or stop at my friends who was having a party?  Or to be alone long enough to have sex?  This didn’t seem normal to me, but what did I know about being normal.  I did explain to him that I would come and go into his plans as he let me know them, but that this was MY few day holiday vacation too and I would want to spend time with my family and friends as well.  He seemed fine with that answer, but I could tell he was hoping I’d be by his side the ENTIRE time.  The week had gone from bad to worse and it was now the night before Thanksgiving.  All week we were trying to meet up, but our schedules just weren’t working and I hadn’t seen him since the eggplant parmesan at his mother’s house the previous Sunday.

During the day he had asked me a few times what I wanted to do and that he knew I wasn’t feeling well.  All I wanted, all I needed was an hour of me and him time.  For us to reconnect, to spend some quality time together and to just be.  Dimples had no idea the calming affect he had on me and when the two of us were in sync I felt completely at ease.  I needed that.  I need him.  And when he asked what I’d like to do, I responded with the idea to grab a drink and an appetizer at a restaurant we’d been trying to go to for a while.  He thought it was a great idea and said he’d pick me up and we’d be off.  I went home, put some make-up back on and was waiting when he walked in and grabbed me and just gave me the best hug ever.  I could melt in his arms.

We got in the car and instantly I realized we weren’t going in the direction of the restaurant, but I kept my mouth shut cause maybe he knew a different way to get there. Then we got on the highway and I knew we were in fact, not going to the restaurant.  I then asked “where are we going?”  Right as the words came out of my mouth his phone went off and kept going off until I said “Who’s that?”  then he responds that his family arrived into town and that he wanted to go to his mother’s to see them because he didn’t want them to wait.  A flash of heat rose in me from the depths of hell.  I then asked “Can’t we just grab a drink for an hour so we can be alone then go over, I really need just some time alone with you?”  His face said it all as he said “We can, but I really don’t want to keep them waiting.”  And all I could think in my head was……but what about me? 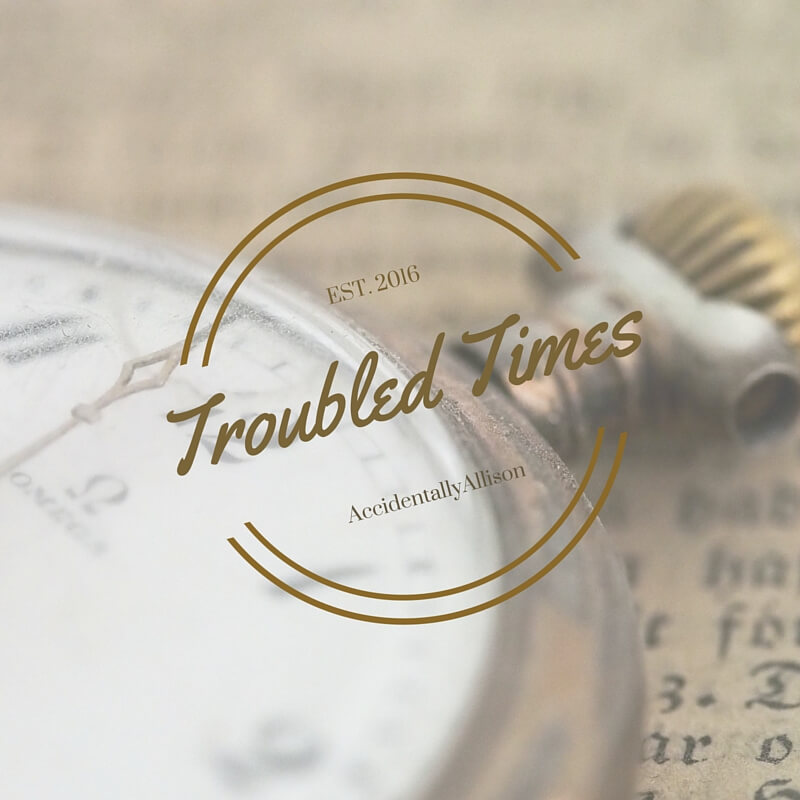