After that we got ourselves together and headed out for something to eat. We went down to the local pizza place by his house, brought a few bottles of wine and sat at a table in the back. I could tell Dimples was exhausted and I was teetering on sleepiness as well. It had been a long seven days. Filled with ups and downs both within his family and within our relationship. We had started the holiday week off just seven days ago with a huge argument, which almost turned into not seeing each other at all, then it went into the news of the death of his loved one, then the adventures with his family, then the wake and funeral and now here we were. Sitting at a table in the back of the restaurant, just he and I and all the dust had settled.

I was still a bit upset about him not haven given me that hour of connection time just one week prior. It was grating on my nerves and after a bit of the conversation I mentioned it again. I mentioned how it really meant a lot to me, I mentioned that I never ask him for pretty much anything and when I do, I not only expect him to oblige, but I want him to want to do it, to want to be with me, to want him to want to be there for me as I had been for him every day for the past seven days, or past four months for that matter . It wasn’t that I was keeping score or that I felt he owed me, but that when I did get around to asking for something either of him or from him, he needs to notice the importance of it. If I was asking things of him all the time I could see him making decisions about which were important and which weren’t, but I didn’t do that. I didn’t need all that much, but when I did need something, you better believe that it’s important to me.

Then again, as he did when we were laying in his bed, he spoke softly. He said “Thank You” I just stared at him because I wasn’t sure what I was being thanked for. “Thank you for being you, thank you for being by my side, thank you for making me and my family a priority without me having to ask you. Thank you for knowing what I needed and that you being next to me, holding my hand through all of this means so much more to me than I can ever express.” I got teary eyed. It was beautiful. I was heartfelt and I felt warm all over knowing that he recognized my care and concern for him was real. I of course, don’t take compliments well, much like most women and tried to shrug it off, but it meant the world to me. I told him this “I appreciate you thanking me, but I was just being me. I was just doing what you do for the person you love. Nothing more, nothing less. That’s what you do when you love someone.” His eyes got wet and he seemed a bit choked up. He said “What you did for me has not gone unnoticed and you may say it’s what everyone does, but I haven’t seen that from people I’ve been with. I haven’t been shown the selfless love that you showed me and it makes me love you even more than I thought I could.”

His words resonated in my head. They touched my heart. I knew at that moment, that Dimples and I were THAT couple. The couple that I’ve always aspired to be. The ones that other’s look at and see the true, genuine love going on between us. The humor, the silliness, the lightheartedness, the serious, brooding, real love. What’s the saying? You will get more than you ever dreamt out of someone once they feel appreciated? Something like that…..we would soon find out. 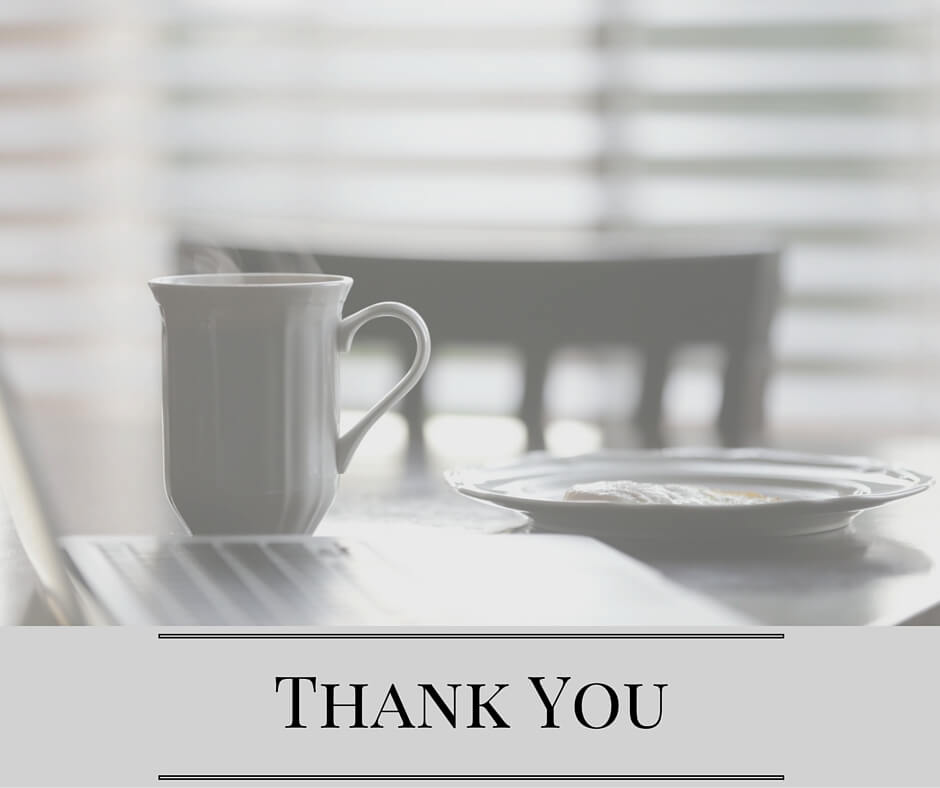 One thought on “Thank You”