I waited almost with bated breath as they say; for him to make the next move. I felt like I was in a Chess game and A) I’m not good at games and B) I don’t know how to play Chess, so a disadvantage on my part either way. He sat on the bar stool on the other side of the kitchen counter just staring at me fiddling with the edge of the stool. I stared back, steadfast and unnerved, but showing my stoic unfaltering face with not much feeling. Then he began to speak. Usually what I have learned is Dimple’s always starts out rehashing a situation; I’m not sure if it’s to get the facts straight in his head or to convince me of where things went wrong. Either way he didn’t do that this time. He spoke softly and with determination.

“I’m In.” He said quietly. I didn’t flinch. There could be a BUT coming any second, so I waited for more. “I’m an idiot” he said. I smirked at this which apparently broke the tension and we began to talk more freely. He gave some more points about how he wants us and me and doesn’t want to keep acting the way he is and pushing me away, but he’s scared, he’s been burnt before and is waiting for it to happen and instead of reveling in the moments we are having, he’s waiting for my other shoe to drop. I get that. It didn’t explain his ease of shutting me out of his life for days at a time, but we would get to that and work on it as time went on. That’s all we had right? Time?

Then I spoke. I have been told I have a very intense tone when I want to, borders more like condescension and accusation, but I only use it when absolutely necessary. This was one of those necessary times.

“I came here with the intention for us to break up. I am tired of the roller coaster you have had me on the last few weeks. Every day it’s something new you have an issue with about me and you don’t clearly communicate it to me. You have to decide if I am what you want, if being me is enough for you or too much for you. I am a lot, but I am a lot of fun, a lot of laughter, a lot of giggles, a lot of personality, a lot of spunk, a lot of a lot of things. It works for me, if it doesn’t work for you, I’m ok with that. However, I’m not chasing after you day after day trying to figure out where your head is and what you want or need from me, it shouldn’t be that hard and I feel like your making it harder than it needs to be. So if you’re IN, than god damn it you better be ALL IN”

He simply said “I’m all in babe, 100%” and with that I got off my stool, removed my stern tone and approached him for a hug and a kiss. In is in and out is out, you can’t be a little pregnant if you know what I mean….It’s been settled. Two days before Christmas, we were IN.. Now I was just nervous about how long being IN was going to last. 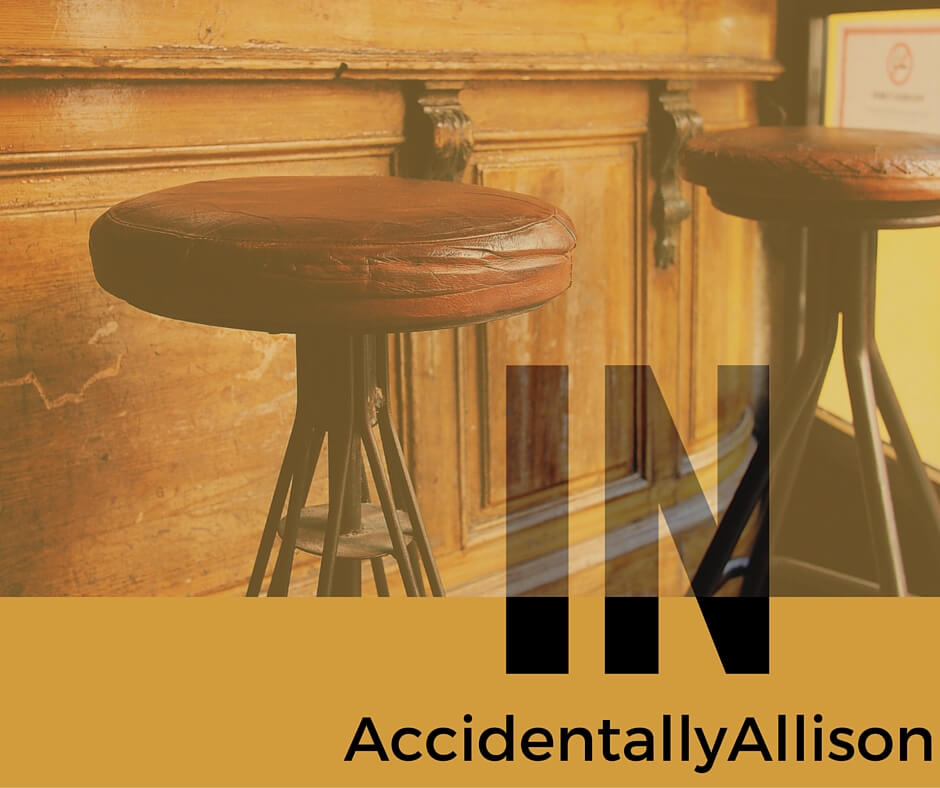