After everyone left; Dimples, his brother and I sat at the counter for a bit. His brother made a few jokes and tried to engage Dimples in conversation, but he had had quite a bit to drink and appeared in no mood for anything else. Shortly after sitting down Dimples went upstairs. I was going to get my stuff together and leave when his brother asked if I wanted a drink. Why not? So we sat at that counter for the next four hours talking. We talked about everything; life, love, breakups, kids, family. It was one of the best and most enlightening conversations I had had in a long time. It was nice to get to know his brother on this level and understand him as a person.

He then says to me “You know how much he loves you right?” And at that moment I began to get wiggly chin. My eyes filled with tears and I could feel the anxiety and emotion begin to run through my veins. All I could muster was “I don’t think he does.” He insisted and we had quite an in-depth conversation about my love dimples. His brother said “You guys are the couple everyone aspires to be.” And that’s when I lost it. I knew I should keep my mouth shut, but it was casual conversation and I began to tell him of the struggles we had been having. How I didn’t feel Dimples ever really let me in. How his “stuff” seemed to hang over our heads like a dark cloud waiting to erupt. I explained that all I was trying to do was love him, but that my emotions sometimes got the better of me and I lashed out saying things that weren’t nice to protect myself. I felt threatened a lot lately in a way that made me feel vulnerable and if anyone knows me, that is not my strong suit.

His brother talked about understanding and kindness and active listening. He talked about getting into the deepest corners of another person to really know where they were coming from. He spoke eloquently about his own situations and how he’d overcome things he never thought possible. He asked me to hold on, to keep loving him, to be myself and give of myself as I had been and that both Dimples and I deserved each other. He asked if I wanted Dimples to be the last man I ever loved and without hesitation I said “Yes” But there was a part of me that didn’t really believe we could make it. That maybe I didn’t deserve to be treated with respect and kindness and unconditional love. That all my other relationships always ended in a blaze of glory and I was scared to death this one would be the same. But I knew one thing; I loved that man. I loved him with every ounce of my being and I believe I showed it through all of my actions.

I showed honesty, resilience, kindness, humor, sexuality, understanding, patience (which I’m not all that good at), friendship, love, hope, faith, family. I thought down deep in my soul that I was a good person. Not filled with malice or bitterness even after all I’d been through. I saw life as possibilities, endless in the vastness of beauty. I handled life with ease and maneuvered myself through some of the toughest times I’d never wish on my enemy. But I couldn’t no matter what I did, control how Dimples received or accepted me. He was a grown man and if he was incapable of letting me in, of expressing himself in ways that built unity and strength instead of fear and disrespect, I didn’t know how to get through to him. Love can only take you so far. He was an amazing human being, flawed just like me, but good and kind and rich with feeling. How could I get him to let the guard down? To believe my love was real and true and pure just for him?

I wasn’t going to have to wait long to find out because he was about to show me exactly where he stood. 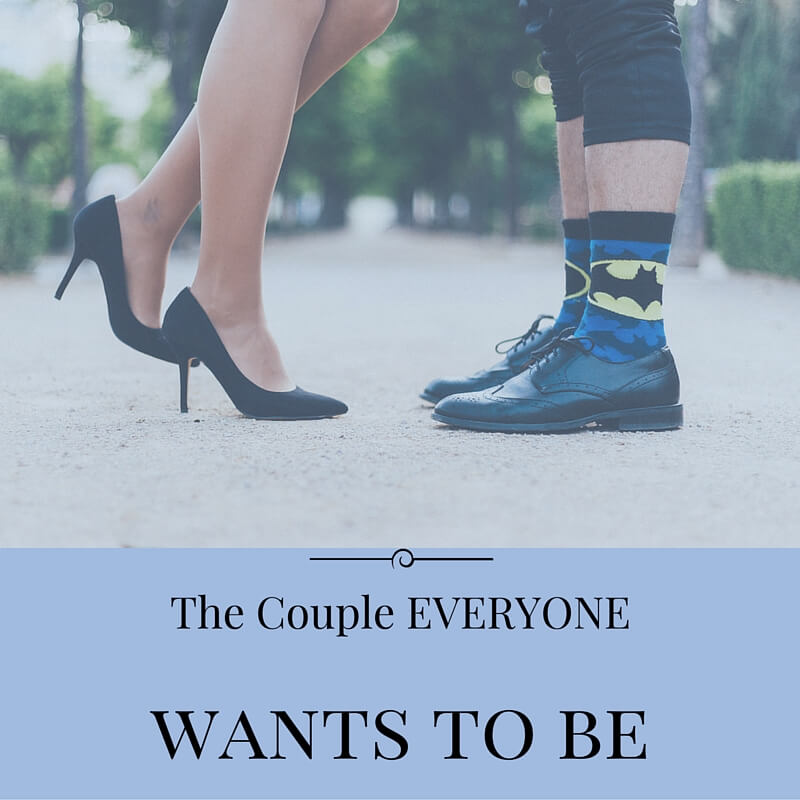