I walked past Dimples and up into his house where his brother was sitting at the kitchen counter. They already had drinks poured and we said our hello’s and hugged and kissed and I sat down to chat with them. I noticed straight away that Dimples was still pissed off at me and barely even looked at me. We sat at the counter for over an hour talking and I wasn’t sure if his brother noticed Dimples ignoring me, but I made no indication that it bothered me. I went on as if all was fine. We chatted and drank and laughed, but Dimples basically never even looked my way. He was in the conversation but made it very clear to me that he was not directing any questions or answers my way. It was uncomfortable of course, but I was a big girl and wasn’t about to be made to look or feel stupid, so go ahead, ignore me.

He made dinner and he and his brother ate, as my groceries and pots and pans sat in a lump on a different counter. It was like they were looking at me as if to say “Really?” It was frustrating at best and I tried with all my might to be the bigger person. I wasn’t happy about being there, I wasn’t happy how we were both acting towards each other and I wasn’t happy period. However, this was not the time, nor the place to get into it or make a scene. Scene’s are no longer my thing. I would much rather put on my happy face, laugh, smile and be engaging and wait it out until we are alone. I wouldn’t embarrass his family that way and I certainly wasn’t about to embarrass myself.

His parents arrived and we sat and laughed and watched the football game. Somewhere in the middle of the game, he lightened up. I put my hand out towards him as my offering of peace and he grabbed it. He had clearly drank quite a bit and was enjoing himself with everyone but me, but I decided that it was time for that to change. He came over by me and kissed me and hugged me and we had a very quiet, whispered conversation. It was going swimmingly until I told him I wasn’t so sure anymore if he really loved me. Actually he said he loved me and I shook my head No. He got very annoyed at that and his emotions went back to running high and he walked away. This is all within 10 feet of his whole family and I wasn’t about to have this break out argument now. He went back to ignoring me and I felt more uncomfortable and stupid than before because now it was in front of his parents. I left the kitchen counter and went and sat by his mother and made jokes about the running back and the kicker of the teams we were watching and was hoping no one noticed he and I were having little to no interaction.

The game ended, his parents left and it was back to Dimples, his brother and me. All back at the counter. Dimples was now visibly upset with me and was giving me those puppy dog eyes like I had just run over his cat. Why am I always in trouble with this guy??? Why am I feeling like I can’t please him no matter what I do? Why is he making it so hard for me to just love him? It wasn’t making sense to me. He looked at me with something other than what I thought we were arguing about. Something else was going on here and apparently I felt like I was the only one who didn’t know what it was. One thing was for sure; I would soon find out. 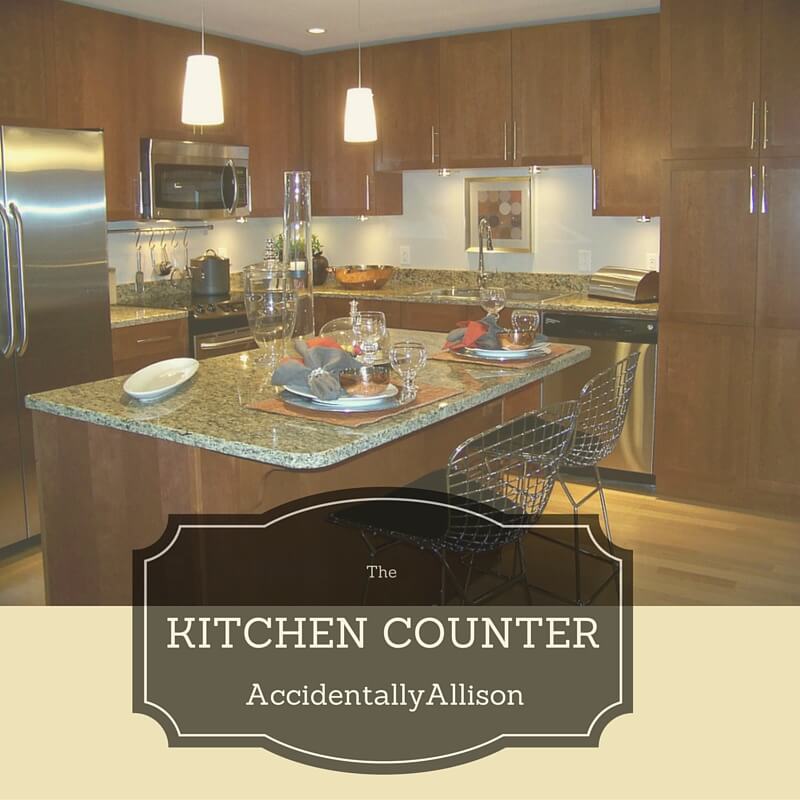 3 thoughts on “The Kitchen Counter”