The next few weeks were like a dream.  We picked up right where we left off and we were better, stronger, more in tuned to each other than ever.  Our relationship had been taken to the next level.  We were in sync and it was pure bliss.  Everything about us was better.  I was better, he was better, we were better.  Sex was better, conversation was better, I couldn’t believe it, but we had made it over the hump.  We got past this, we could get past anything.  Nothing was going to stop us now.  We did however need to talk, for real.  We needed to get some ground rules in place.  We needed to figure out how to communicate with each other in a way that was safe and allowed free flowing conversation.  We also had to talk about some pretty big topics.  Since we had first gotten together Dimples had made plenty of comments about never wanting to get married again, how there were times that when he was busy I should not contact him and he was compartmentalizing his life and keeping me out of certain things.  I knew it was all defense mechanisms based on what he’d been through, but we’d have to agree on a few things before we could really have the relationship we both wanted.

So we were at his house one night and we agreed to discuss the hard topics; kids, marriage, time, money, etc.  We did.  I cried.  I always end up crying.  Don’t tell anyone, but I’m a big sap.  A hard ass that makes everyone think nothing ever gets to me.  That I can get through anything and never fall apart.  Anyone who really knows me knows that’s a big fat lie.  I’m a mush.  My feelings get hurt, I feel things very deeply and more affects me than I’ll ever let on.  I’ve never been in a position to be able to breakdown, to fall apart, to let everything go.  This was that night.  We talked about all things important, about how we could take our relationship to the next level, how we could manage all the things we had going on outside of each other and to not let it affect us negatively.  We made up some rules for behavior, for fighting, for talking, for being who we each needed.  I believed him that night.  I believed him more that night than any other time we ever spoke.  He looked me in my eyes and he told me that he would never leave again.  Ever.  And I believed him.  Cause we wanted this.  We wanted this more than we were afraid of it.  Fear has a funny way of letting us believe things are hopeless.  Struggles allow us to see only the bad that happens and clouds our brains to think only negative.  We would not let this happen anymore.

We had become each other’s best friend that night.  We had become a unit.  It realy was he and I against the world and there was nothing that could stop us.  Nothing. Not ex wives or ex husbands, or kids or family, or jobs or money or houses or life.  This was life.  And life was so much better together than it was alone and we both knew it.  Would it be easy?  No way.  Would it be work?  Of course.  Would it be better to push through any hardship that came our way as long as we had each other? A resounding YES.  But rules are made to be broken isn’t that how the saying goes?  Sometimes it’s hard to see the good if it’s hidden beneath the bad.  There is always a possibility it wouldn’t work, we’d fail each other.  We’d hurt each other and make the other feel less than even if we didn’t mean to.  We weren’t perfect, but we were strong, we were resilient, we BOTH wanted this to work.  And even if we didn’t know how to make that happen, in the grand scheme of things, we would be able to do it as long as we both never gave up.  As long as we didn’t quit we had a fighting chance.  And I knew that this was the first of a long road of ups and downs for us, but it’d be filled with happiness, kindness and love.  Cause that to me is what being in a relationship was about.  The pure faith of it.  The pure commitment to it.  And it’s what we wanted.  Wasn’t it? 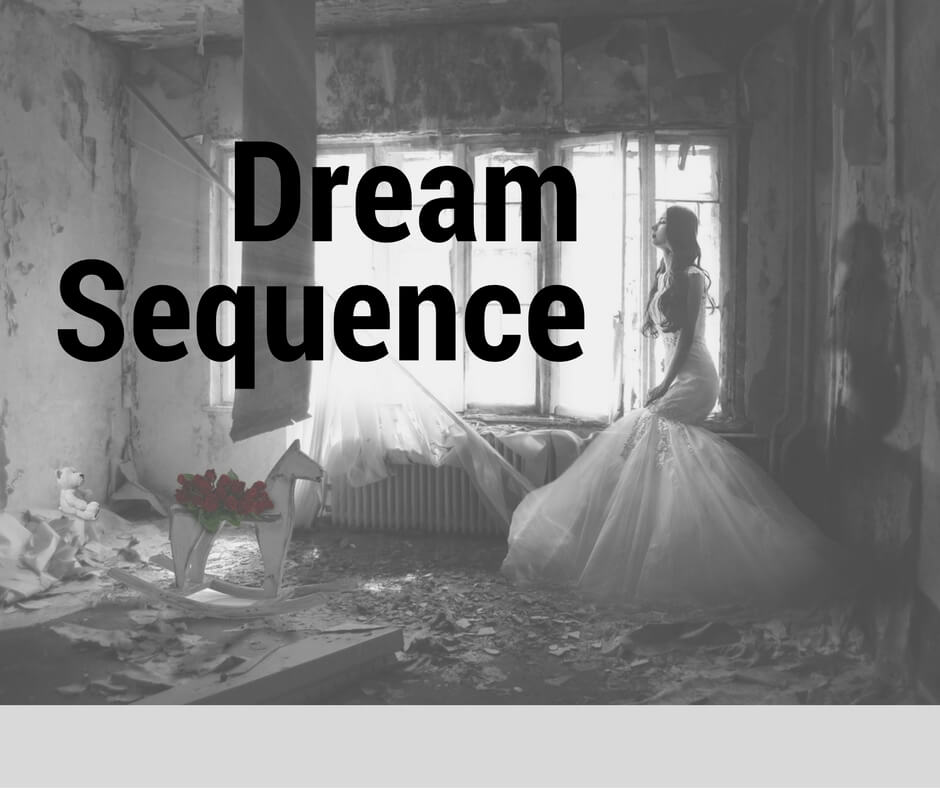