I grew up in a rather “normal” (and I use that word loosely), household. Two parents still married forty eight years later, a sister, a dog, a cat and my grandmother (grandma upstairs as we called her) cause there was an apartment on the top floor of my parents’ house where she lived the better part of thirty seven years. I knew my parent’s marriage wasn’t perfect, but it never fazed me. I never grew up thinking relationships don’t work or they are hard. I had all the same fairy tale fantasies every little girl has, the guy always gets the girl, they always live happily ever after and he will ride in on his horse and save you. But as someone used to say “You can’t save the damsel if she loves her distress” and oh did I love my distress. My family was what I thought your “typical” Italian American Roman Catholic family. There was always a lot of yelling and screaming and laughing and cooking. There was big band music and Broadway show tunes and smells of garlic and onions sizzling in a pot of olive oil. There was sauce or gravy depending on who you talked to and god parents and friends and cocktails and wine. There were low toned conversations and tears and fears and illness. There were teacher conferences and babysitters and Dukes of Hazard and the A-Team. There were late night sneak outs and coming home drunk and hiding the smell of cigarette smoke. There were lunches to be packed and homework to check and dresses to wear for holidays and wreaths to hang. There were weddings and births and deaths and why not’s and what ifs. My parents worked very hard at giving us a life they had dreamt of in a town they reminded us on a daily basis we were lucky to live in. My mother used to say “You’re a teachers daughter living in a doctors ‘daughters town, always remember how lucky you are to be here.” My parents grew up in a town called Paterson, New Jersey where now, I don’t want to be alone in at night, but apparently was quite the place back in the day. My father was from the wrong side of town and my mother had no time for him. He was known as the class clown, he was funny and outgoing and silly and asked her out numerous times before she finally said yes. She was studious and serious and beautiful and was too busy traveling the world and making her way to get caught up with a silly guy. I’m not sure what happened, sometimes a girl just gets caught off guard or in a moment of weakness or that smile cross’s his face and she’s hooked. They had one date…..one….date….and six months later they were married. I know, you are thinking what I used to think: how long before they got divorced? That’s the thing. They didn’t. They never quit. I’m sure it’s generational or maybe the option to leave wasn’t there, but they stayed, they both stayed and now they even like each other. I would have to assume that part of my inherent drive to never quit comes from them, from their ability to always find a way through, instead of out of or instead of. I think it is one of the most amazing qualities I possess and also one of my downfalls. I have left many a relationship…..but the thing is I would have never left. Ever. If I wasn’t given a reason to. When the time comes to decide what you will do for your relationship as a mother and a spouse, somehow gets shadowed by what you deserve and will accept as a woman….it’s time to go. Time to move on. Time to let go. I may not be very good at staying. I may not be good at keeping them. I’m good at the end. But then again….every end….gives hope to a new beginning….and THAT…..I am VERY good at. So decide. Decide who it is you are. Who it is you want to be. What it is you are fighting for. Decide if you are getting what you deserve. Decide if you honestly believe in your heart of hearts that you are worth it. Cause if you don’t…..no one will. 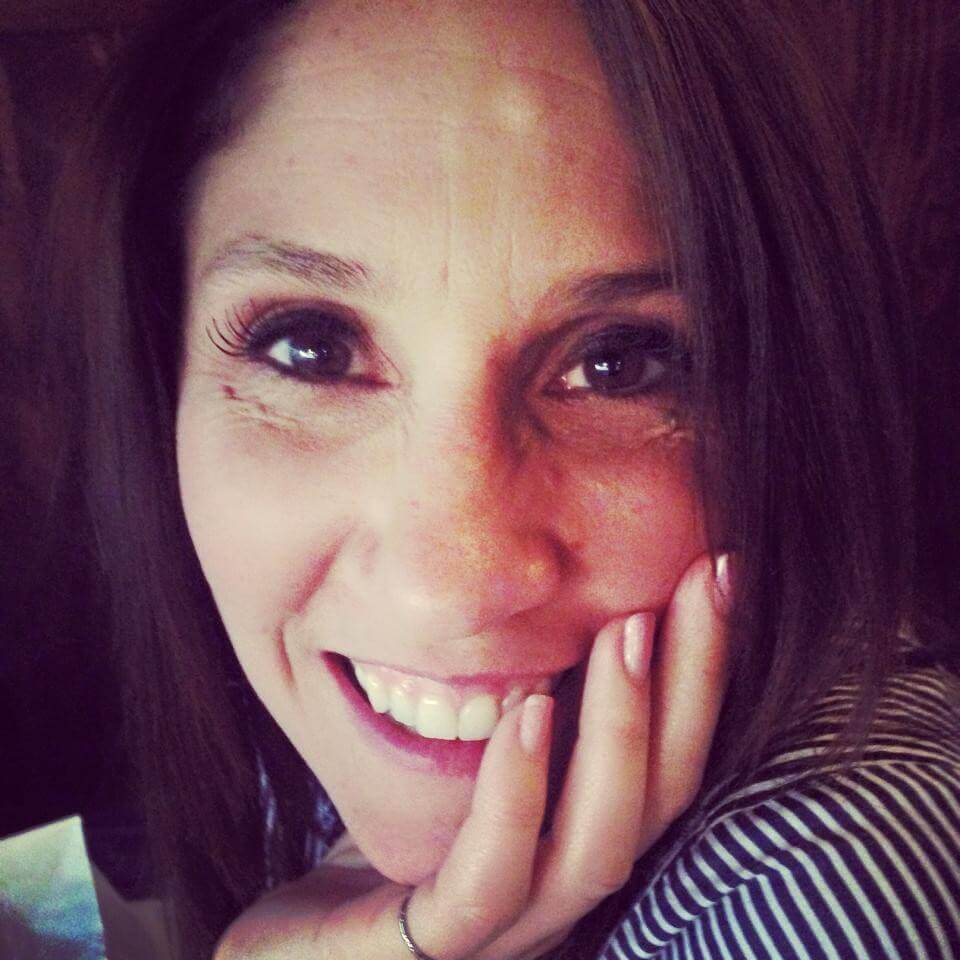 One thought on “History in the Making of Me”