A few nights later it was a regular night and I decided to go to bed early. My youngest went to sleep, his youngest went to sleep and our two older ones were laying on the bed watching YouTube videos and SnapChat stories. Jolly Guy was puttering around and I felt it was safe to just go close my eyes. I could feel myself relax as sleep started to wash over me. I’m not sure how long I was asleep, but it was a little bit later when I started to hear voices. First giggles, then some music. Then it went silent again. I drifted back into sleep and heard nothing. Then my bedroom door slammed open and someone was yelling, screaming actually. It was Jolly Guy. He was yelling at me and I was still half asleep I couldn’t really make out what he was saying but he was ranting about something. I got my bearings and asked him to stop yelling cause I knew it was late when he said “You have to do something and you have to do it now!” I got up and the two girls were still laying on the bed. I asked them what was going on and they both said they were laying there doing exactly what they had been doing since I went to sleep when Jolly Guy came into the room and told them they had to go to bed. I assume they said no and ignored him and went back to doing what they were doing which in my head was laying on the bed quietly just hanging out together. As they continued to tell me their side of the story, Jolly Guy is screaming from the other room and I am trying to get him to be quiet so I can hear what they are saying. Then the girls tell me he started to yell at them and my daughter called him a Fucking Asshole. Ugh. I felt the heat surge through me as my disappointment in my daughters ability to use her communication skills was obviously absent. I began to tell her how inappropriate and unacceptable her behavior was when Jolly Guy came rushing down the hallway to where we stood. He was leaning over me towards my daughter and screaming again. “I’m not going to be talked to like that, I’m not a piece of shit.” And he was right. So I told him again to stop yelling and that I would handle this. His daughter just laid there staring at me as everyone began to yell. I explained again to my daughter that she can’t speak like that and that she needed to get out of the bedroom and either go in the living room or to her room for tonight and we would discuss it more in the morning. She left the bedroom mumbling some more unfavorable things when I suppose Jolly Guy heard them under her breath and again he was at attention screaming at her as she walked down the hallway. My oldest daughter is tough. Make no mistake about that and the only thing she is afraid of is spiders. Not people, not the dark, not the police, not getting her ass kicked, just spiders. She sat in the living room and put the TV on low and I told Jolly Guy to go have a cigarette and let it go for tonight and to come to bed. He came into the bedroom for a second, but I could see the adrenaline pumping and he wasn’t about to go to sleep. As I started to get back into bed, thinking at least for tonight this episode was over, he ran out of the bedroom and towards my daughter who was now sitting on the couch watching TV. He told her he didn’t want her even in the living room and to go downstairs to her room. She said no and that he asked her to leave the bedroom and she did, why did she have to go downstairs. He was furious and laid on the couch and told her “Then I will lay here until you leave” I was standing in the hallway when I told my daughter to just go downstairs because this seemed stupid to me now. Everyone was in some kind of control battle and it didn’t look good for everyyone now. As she got up, she threw the remote towards him. A little too hard in my opinion and he was up in an instant. He threw the remote towards her and it hit the wall behind her head and shattered, he was screaming. He picked up a glass and threw it towards her head and it exploded everywhere sending glass bits all over the place and he was still screaming, everyone in the house was now up and wondering what the hell was going on. I was begging for him to stop and he picked up a laptop, he looked as if he was going to throw it right at her head when she took a step towards him. He stands 6 feet 3 inches tall at over two hundred and eighty pounds, she stands at five foot three and a buck forty. She holds her ground leans into his face and says “I dare you” 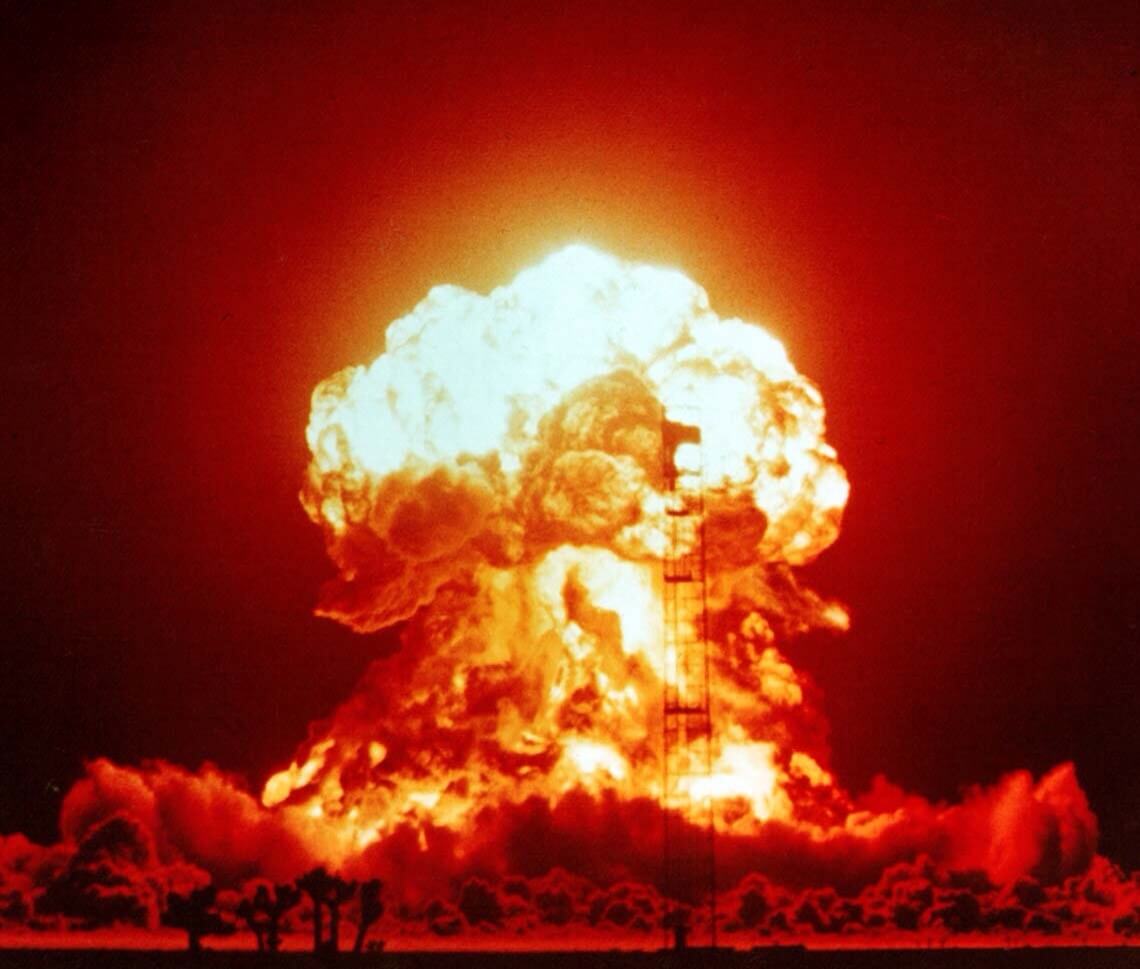