Sometime in the next week I heard from the Pilot. He asked if I was interested in going for coffee. Sure, why not. I got myself together and met him at a local spot and we had coffee and dessert, even though I don’t really eat dessert. I would much rather have appetizers again at the end of a meal than anything sweet, but I do go nuts for carrot cake. So we split one. Conversation was light and fun and interesting and we were out for coffee for about two hours. A few times he got text messages during the conversation, but was a gentleman and didn’t answer until the end when we were getting the check. It’s things like that I think that I notice most now a days. The fact that I have your attention, not in a gaga kind of way, but in a respectful kind of way.

What I realized during the coffee was he didn’t know that I was friendly with his ex-girlfriend. I guess because when I was in pictures with her, once in a while through mutual friends I was blonde. Like straight up blonde. I went blonde, like I’d always wanted my whole life after the first time HE kicked us out of his house. It was beautiful and I think I pulled it off well. I had tried for years to go blonde myself, like lots of women, but I always ended up a shade of Annie red or orange that wasn’t becoming. Over the last few months the blonde had grown out and my roots were horrendously showing through so one day I decided to go back to brown. Easy enough right? Take a brown box of color and voila! Well, not so much. After the allotted twenty-five minutes I washed out the color and dried my hair and realized I was all sorts of shades of green. GREEN! I thought for a second it was the lighting in my apartment, but it wasn’t my hair was green. Not in the cool chick kind of way either.

I wasn’t exactly sure what to do so I went to bed. That’s how I handled most things now a days that upset me. When I awoke, my daughter came into my room and screamed. “MOM!, You’re hair is green! You can’t go to work like that!” I looked in the mirror and yes, it was still green. I ran over to CVS and got another box of color. I put the color on while everyone else was getting ready for school and again….not green this time, but BLUE! I was panicked. What was I supposed to do now??? I was running out of time because I had to get to work, so I called my boss. I had only been there about two months and my first emergency was BLUE hair! I explained that I would be a little late and that I had a HAIR EMERGENCY. I think the idea was lost on my boss being he was bald, but he had a wife, he had to understand. I did it one more time. That was now three times in less than twenty-four hours and I was sure it was going to fall out. It turned jet black. Like goth, Mortisha, black. I had no more time to figure out my hair so with blue highlights on a very dark head I went to work.

That night I tried again to fix my own hair. One. More. Dye. And there it was. Darker than dark, but no longer blue. I went from blonde with a few roots, to Black and it was dramatic. But maybe I needed a dramatic change. So when I sat at the coffee shop with the Pilot I had black hair and he hadn’t recognized me as the woman in a few photos with the ex with Blonde hair. As we sat there talking, I believe I could see it dawn on him and he was flabbergasted. He certainly had no idea he was out with an acquaintance of his ex girlfriend. However, I knew and called all associated friends of hers to ensure I wasn’t stepping on any toes, being I was really just a friend of a friend to the ex girlfriend. So there was no direct ties or bonds between her and I.

Somehow, when she found out, she was less than thrilled and she was not going to make things easy if the Pilot and I decided to start spending time together. So since I was no longer interested in drama, I would have to think long and hard before I went out with the Pilot again. The coffee date though, was lovely. Black hair and all. 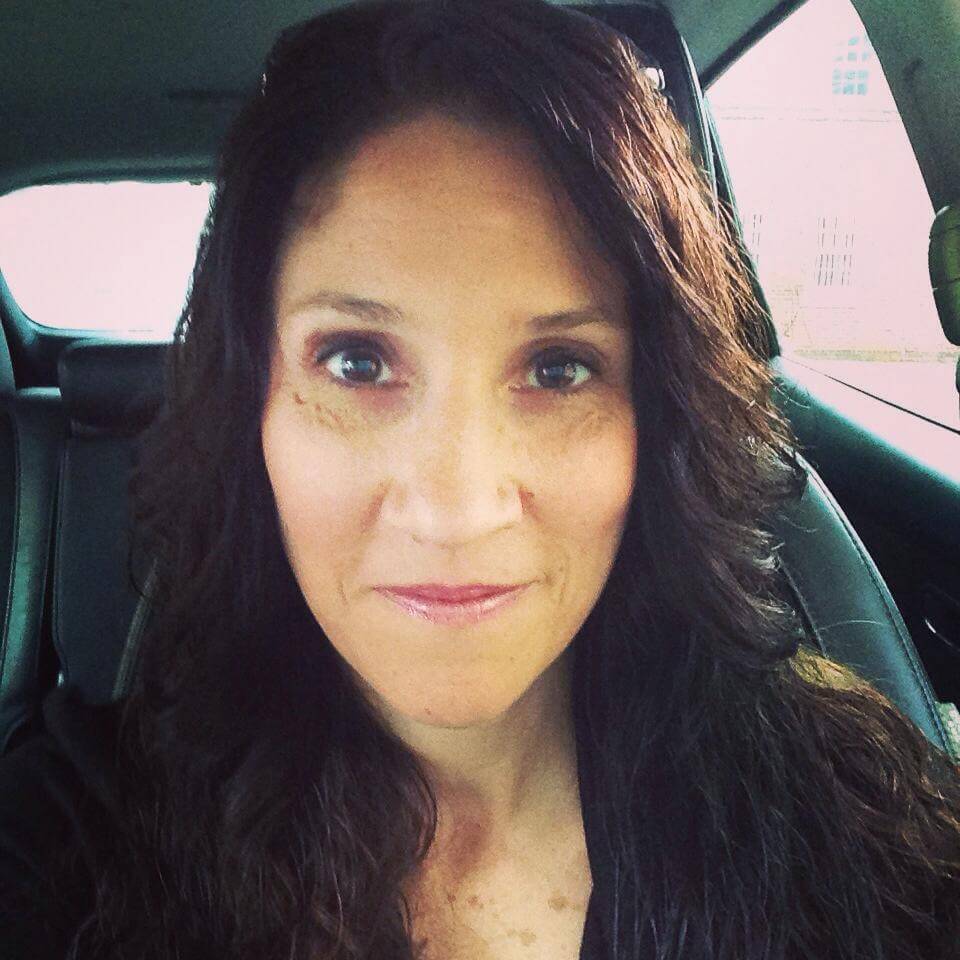