So the next night I met him out again. I was excited and felt a little strange at how excited I actually was. He was again already at the bar when I arrived and he gave me a slight kiss on the cheek before I sat down. His motions seemed effortless and smooth and fluid. He wasn’t trying to be anything he wasn’t and so far what I saw I was definitely liking. The conversation was a lot about food, a love we both shared and then it went a little more in-depth to our families, heritage, how we grew up, where we grew up, where we vacationed as a child. I could tell he longed for a time that was of long ago. A time that no longer existed, but I didn’t realize how much of a hold the past actually had on him.

We discussed our ex’s, our mother’s, our siblings, our animals. And that’s the first subject that made me tilt my head to the side and wonder about this man. He had a cat. The cat was basically his wife for lack of a better way to explain it. Serendipity had never been married, no kids. It isn’t every day you run into a man in his mid fifties who has no baggage in terms of ex’s and children. Not having these things carry their own weight as well. The cat had been alive for many years, like somewhere between ten and twenty. The cat was who met him at the front door, who sat with him in his quiet moments, who comforted him when no one else was around. In a way I found it endearing and gentle and also somewhat sad. Most people love their pets and they are part of the family and I for one would be crushed if anything happened to any of mine, but this was different. This was as if he was mourning the death of the only person who ever really knew him. It made me sad for him.

We moved on to our heritage and that we were both Italian. However, in his words, I was not a “real” Italian. Not only because my parents were second generation from Italy, but because I put parmesan cheese on my pasta and fish dish. I of course was insulted but such a statement since in my mind, in my families mind, we were Italian. He on the other hand spoke Italian, not all that well I might add, had been to Italy numerous times and the stories of Italy and it’s impact on him as a person ran deep. Very. Very. Deep. Again, I go back to noticing that the past had a big hold on him. Not in a bad way, but in a noticeable way.

The night quickly came to an end when we both realized two or so hours had passed and we wrapped things up. It was now December and the night air was sharp with the feel of the Holidays. The air smelled of Christmas and cheer and the restaurants were all decorated with tiny white lights that sparkled as you past them. He walked me to my car and when we arrived at my door, he smiled, wrapped his hand around my head pulling my hair out of my face and kissed me. A determined, passionate, knee knocking kiss. It only lasted a minute but that’s all it took. It was quite possibly the BEST kiss I had ever had. I was a bit out of breath when he stopped, smiled again and stood there for a second. I said sarcastically “I guess I had an ok time” and he responded with “I kind of did too” He smiled yet again with the pearly whites and began to walk away.

I stood there for a minute not really sure what to do next, when I yelled “HEY!” He turned around and began walking back towards me. “Yea?” he said. “Did you just say, you kinda had a good time?” I asked him. He walked up to me, face to face and began to try to make some silly excuse about what I said first when I said “How about you shut up and kiss me again” This time he pulled me in close, looked me right in the eyes and kissed me. Yup, I was right. Still the BEST kiss ever. He pulled away abruptly, kept smiling and said “Goodnight” as he walked away towards his car.

I got in my car and was like a school girl. I was a little taken a back at how much this man intrigued me. How I couldn’t wait to see him again,. How I hoped he was enjoying this as much as I was. Then the text lit up. “Drinks tomorrow?” 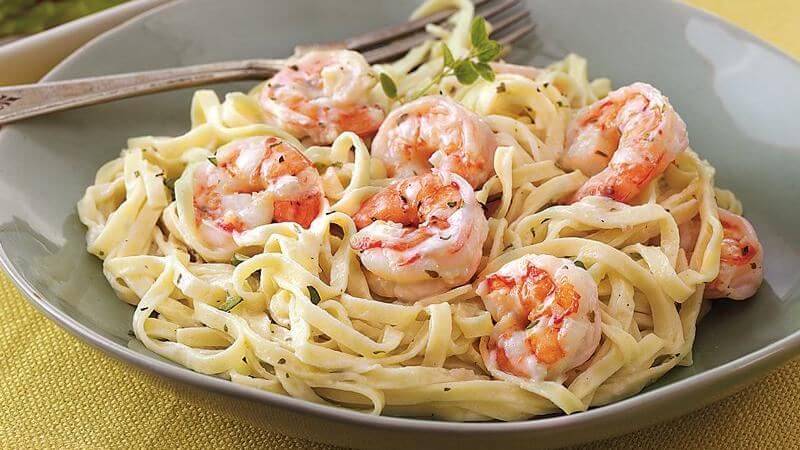