I recently joined a blogging network where if you post your link, you are obligated to read and respond to eight other posts in the thread, I went through almost six and they were all good, well written, insightful giving away kids stuff and telling me how I could pack great snacks for long car trips and make a pretty princess party with decorative invitations. They were all very cute and then I came across Tamara (like)Camera http://tamaracamerablog.com/about-me/ and I realized I found someone who wrote and talked much like I did. Although we are from very different places in the country and our lives have not intersected until now, her analogy of her relationship to a dingy shower and her objective: give her opinion on a new cleaner. Sounds silly, but it was impeccably written.

Tamara is a professional photographer, a mama of two, a writer/blogger at http://tamaracamerablog.com and a nearly professional cookie taster. She has been known to be all four of those things at all hours of the day and night. She is a very proud contributor to the books, The Mother of All Meltdowns and Stigma Fighters Anthology. After two cross country moves, due to her intense Bi-Coastal Disorder, she lives with her husband, daughter and son in glorious western Massachusetts.

This is the quote that drew me in: From her post – How Mr. Clean Made My Shower and My Marriage Shine http://tamaracamerablog.com/page/3/

I urge you to check her out, you will find yourself as taken with her as I am. She may make you feel domestically challenged, but she assures me her fridge is just as bare as the rest of ours and that she only occasionally makes vegetables into smiley faces for her kids. 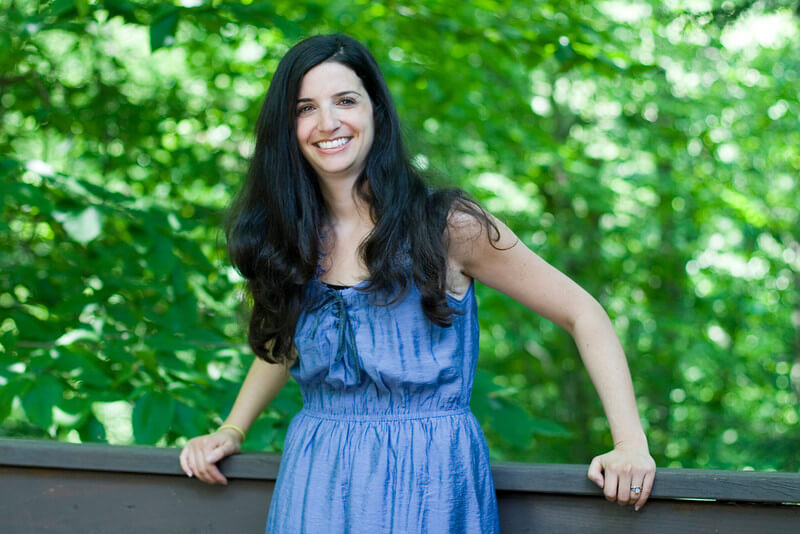