Since the beginning of seeing Serendipity I had been hit with an onslaught of family members and friends that wanted to get to know me by being my friend on Facebook.  They seemed to have come out of the woodwork to see who I was, what I was all about and would I end up being “The One”  I was friends, as you know, with his mother, sister, cousins, brother, sister-in-law, best friend, various family members from places far away and all were lovely to me.  They checked in and liked photos and wanted to know when they would get to meet me.  They would say things like “I’ve heard so much about you.” which was strange because there were so many of them I could hardly keep them straight.

Except the closest woman friend.  Her I easily kept straight.  Not because I was jealous or insecure over her, but because she was very vocal in wanting to be close to me and we seemed to have a lot in common.  She had an interesting connections to Serendipity and I thought it was interesting the interest she took in me.  I guess one, because she waned to gauge who I was and if I was right for him and two because I was just all of a sudden everywhere with him and she were curious.

She was tall and slim and beautiful.  She had an old soul that I could relate to and was upbeat and funny and sarcastic.  She shot straight from the hip and didn’t pull any punches.  She reminded me of me in a lot of ways; business minded, helping others, vocal, spoke her mind, didn’t care much about what anyone else thought and was a true animal lover.  She was a mix between Joan Jet and Fay Dunaway.  I’ll call her Jet.  Not only for the hard rock reference, but because of her Jet Black hair.  She was cool and intriguing and I wanted to get to know her better.

We spoke most times at first about Serendipity.  His past, his family, his quirks.  Things I may have not already known, but more so about things we both already knew.  We talked about the weather and our families.  We talked about past relationships and hardships we both went through.  Most of the time we spoke I had no idea she was going through such turmoil.  Her brother, whom I never met had fallen very ill.  He suffered an illness and passed away while we first began to know each other.  She had spent many a night holding his hand, laying in his bed, comforting him in a way that I thought was so touching.

She was truly a soul that reached out and gave to others.  Our first meeting wasn’t a pleasant one.  It was the wake for her brother and Serendipity and I were supposed to go together.  She had asked for me to come and who am I to say no?  At the last-minute Serendipity had to work and couldn’t make it and I went alone.  How peculiar it all seemed to me.  Meeting a woman at a wake for a man I didn’t know all by myself.  But hey, sometimes we do things because they are the right thing to do.  I walked into the funeral home and I wasn’t even sure I recognized her.  But it didn’t matter because she recognized me.  She made a B-line straight towards me and we hugged for a long minute.  She was thankful I came and thoughtful and gracious about understanding how strange it was that I would arrive alone, but that she greatly appreciated it.

Later that night when I saw Serendipity, he explained what a nice gesture I had made by going.  I remember him telling me “Jet thought you had a lot of class showing up alone and she really appreciated it.”  That was lovely to hear, but what I didn’t get was how he didn’t see how odd it was that he didn’t go with me.  He didn’t have ten minutes to spare from work to go to a wake with his girlfriend?  It didn’t sit well with me, but I went for Jet, not for him.  I realized slowly that Jet was going to be important to me.  I’m not sure when or how, but I was sure it was true. 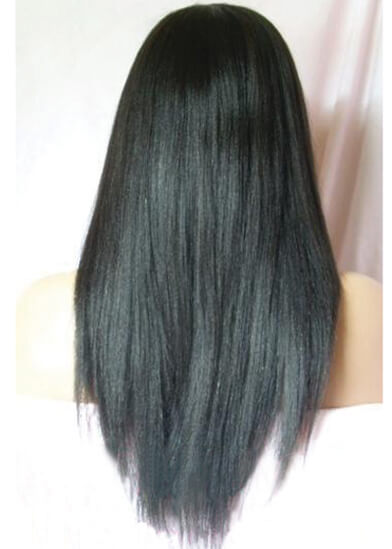