Serendipity had begun to tell me about how work was going to get really busy for him. I thought, yea I get it, I’m pretty busy too. He would say it at least once or twice a day, somehow it felt as if he was warning me more than just letting me know what was going on. I didn’t think too much about it, how busy could he be? He wasn’t saving babies or being President of a foreign country, he was dealing with the infinite number of people who needed to get their money straight with the government. I was sure we would figure out his schedule once things got underway for him. In the meantime, there were movies to watch, places to eat at and one more thing to handle….you guessed it, SEX.

It was on my mind all the time. More so in the I cannot believe you don’t want to thought rather than the I must have it thought. Then the time came and in my head it was time to try again. We were laying on the couch, making out as we often did and I went for it. Hand down over his chest through his stomach and onto his pants. Ok, I thought, we are in business. Everything is awake and in working order and now it’s was time to go for the kill. Then he pulls me off of him and say’s “I will let you know when it’s the right time.” I, in my entire life, had never been rejected by a man so many times. My ego was definitely wounded and I didn’t like the thought of the man who says he loves me to not want to be with me. It was now three months into our relationship and we had done nothing but kiss. NOTHING.

It was beginning to creep me out. So much so that it was the topic of conversation every time I met up with my girlfriends. “Did you do it yet?” they would ask eagerly at first and then more like “Still nothing huh?” It made me feel totally useless in the department of turning on my man. I had decided it had to be me? I didn’t really understand that, but what else could it be? He was totally functional as I had felt it on more than one occasion, but why wasn’t he interested in at least touching me? Seemed peculiar at best.

Had he said he had an issue with his functionality I would have understood and we could have figured out what to do, but clearly that wasn’t the case. If he said he had some venereal disease, I would get that and we could discuss it. But nope, he just didn’t seem all that into me. Then I began to create stories in my head about what the issue was. Could it be he wasn’t into women? Of course it could, but he had many girlfriends over his years and most of them gorgeous, fun and apparently based on all the stories both he and his best friend would tell me, sexually active. Could he just not be interested in sex at his age? What man isn’t interested in sex? Maybe he was depressed and couldn’t find it in him to do much of anything. That felt like more the answer than anything else, but still….it was weighing on me.

I discussed it with Jet as she knew him best and even his sister made a comment referring to the lack of and I thought that was interesting. It felt like everyone knew something about Serendipity that I didn’t. What the heck was it about him? It had to be SOMETHING and it was not only weighing on me but beginning to really put a strain on the relationship from my point of view. Not to sound like a cold bitch, but I didn’t need another friend. I needed a man. A fun, exciting, compassionate, smart, sexy, sensual man. Could it be possible that Serendipity, my Serendipity wasn’t that man? I guess only time would tell. 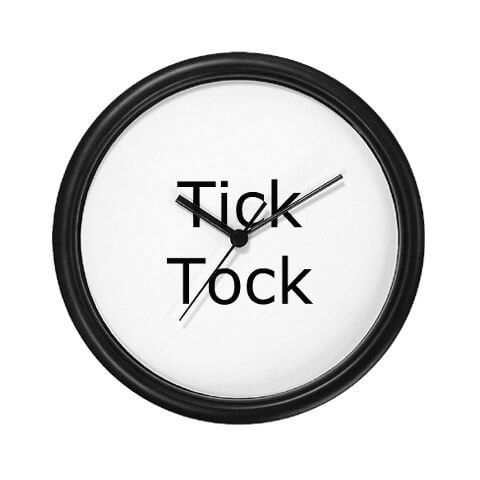