The longing and yearning for attention became an endless tug of war between Serendipity and I.  It wasn’t like he was doing anything, but that was the point, he wasn’t doing anything.  Nothing.  No time to see me, no time to talk, no time to check in and all the while I was just supposed to understand.  Understand that this was his job and a few times a year I would be cast to the side with no regard for my feelings or what I needed.  What I needed was for us both to be in this relationship.  What I needed was a sense of stability from him.  What I needed was him.  Just him.  That’s the thing with relationships and at least with me; most people think they need a car or a house or a fancy wedding dress or a big party.  All I wanted, all I knew I needed was him.  Because without him, there was just me.  Alone.  Carrying the weight of my insecurity as I waited.  Waiting for him to not be busy, waiting for him to make me a priority, waiting for him to feel better, sleep better, want me, need me.  Waiting.  Every day for what felt like an eternity, but in actuality it was just about eight weeks.

We had a phone conversation one night and he was down, really down.  Nothing I said or offered seemed to either resonate with him or make him feel any better.  Then I was giving him a litany of things he had to look forward to and tried to get him to focus on the good and not the bad, because realistically speaking, nothing was really all that bad, but for someone who doesn’t know or admit or realize they have an issue, there was no getting through to him and then he says “It’s not that I don’t want to wake up in the morning, but I’m not sure I have much to wake up for?”  I was shocked at this statement.  This was worse than I thought.  I told him in my most concerned, supportive, yet stern voice that we needed to do something about this immediately.  I told him I was on my way down to his house and that I thought he should go to the Hospital to be evaluated and to make sure he wasn’t in the throes of something far more serious than I had originally thought.

I’ve been through this numerous times in my life with loved ones.  I heard the warning signs, I knew the drill.  I could not sit back and do nothing.  Someone needed to do something.  Someone needed to intervene with him and if no one was planning on doing something, well I sure as hell was.  He insisted I not come to his house, that he was fine.  I argued with him for a bit and then I lost the battle.  I should have gotten in the car and headed straight to his house, but I didn’t.  I went to sleep that night hoping that when I woke up the man I cared so much for was still alive.  That’s  how serious I thought it was, but no one but me seemed to really be all that concerned.  Then I called Jet.  Maybe he would listen to her.  But she reassured me that this was just him.  He goes through these cycles and that he knows he needs to do something about it, but refuses and most people have stopped trying to get him help. That he eventually gets over it until the next time he goes through it.

That wasn’t a great answer for me either.  Sometimes the person doesn’t get to choose.  Sometimes, someone has to get in there and force them to seek out the help they so desperately need.  All the while I was feeling so selfish for pushing and wanting more from this man, who was obviously barely keeping his head above water as it was.  God, how could I be so insensitive?  And still….the clear fact of the matter was, no matter how much I wanted him to get help I couldn’t force him to do anything.  Same way I couldn’t force him to make me a priority.  Nothing was a priority with Serendipity except work and his mother.  Honestly, those were the only two things I ever saw him care about.  He cared about me to a point, but not in the way I needed him to.  And that’s when I realized that I needed more. 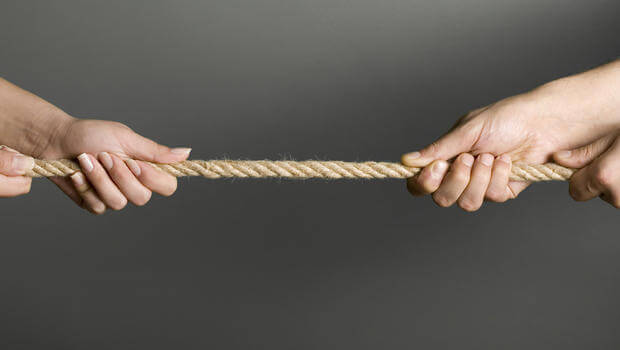