So here I was, ready, willing and able to now make a difference.  I would entice him, enchant him and get him to see that I was not only his adoring girlfriend, but I would remind him that life is just beginning and that there was someone who was willing to take care of him and be there for him no matter what.  He was spending most Sundays at the office and even though I offered many a time to come to the office with a picnic lunch in a trench coat he was still on the official answer to everything being “NO”  God I was beginning to HATE that word.  It was being thrown at me left and right and really on my nerves.  I hadn’t had so much rejection from one person, consistently over the course of a few months than I’d had with Serendipity.

I decided one Sunday that I would do my laundry at his house and surprise him with cleaning and cooking.  Just like a good Italian old world housewife would do.  I spent the day, folding and washing and mopping and arranging and setting up his home to at least take one thing off his plate.  Something he didn’t have to worry about.  I then took myself, in the snow, to the market and bought a few hundred dollars worth of food and brought it home and began to prepare.  He was harping on not having time or being able to eat right so I thought I’d make him a weeks worth of my delicious meals that he could take to the office for lunch and dinner.

I made chicken dishes and fish dishes and pasta dishes. I made things he could freeze and defrost when he wanted, I made healthy tomato and mozzarella with basil salad he could snack on at the house.  I bought low-fat ice cream and snacks for the cupboards so he could get in his chocolate sweet fix.  I lined the refrigerator with containers of my meals that were portioned out and readily available for him to pick out what he’d like each day.  There was the coffee he enjoyed and the creamer, there was the cheese he’d talked about and the seltzer.  There were peanuts and popcorn and all other healthy treats for him.  And I had done it all by myself.  I spent that day feeling amazing for thinking of this idea and I KNEW he was just going to love it.

He would see the effort I went through so that he didn’t have to worry, he didn’t have to think and could focus on work and working out and then have some time leftover for me.  At least that was my plan.  I guess that’s where I always miss the boat.  I assume that the person I am with is going to go to the extent for me that I would go to for them.  And, unfortunately for me, that never seemed to be the case and this was no different.  I had defrosted and was marinating steak when he arrived at home that night.  I greeted him at the door and had made a fire, opened a bottle of wine and was in my skivvies.  I told him to close his eye so that I could surprise him.  I walked him to the kitchen and stood him in front of the refrigerator door.  I told him to open his eyes and open the door.

He did and he smiled and thanked me and said “Wow, you did all this today?”  I think he was more impressed with my time efficiency then with the meals themselves.  I showed him the cabinets were filled a the house was cleaned and that I was in the middle of making him dinner so he could have a glass of wine and relax on the couch.  And then he didn’t move.  He wasn’t taking off his jacket or getting comfortable and then I asked “What?”  And he said “This is great and all, but do you think we could meet my boss for dinner?”  Umm……what?  Really?  Even after all that, even after the fact that I had made everything perfect for a romantic, relaxing night at home…..it’s your boss that you’re thinking of?  “We don’t have to go if you don’t want.”  he said and I replied “Ok, then lets stay home.”  Then he said “It’s my boss, I think we should go, you’ll really like the Peruvian place he picked out.”  And with that…..I sighed and we went.  And I was sad.  And my feelings were hurt.  And he had no idea why. 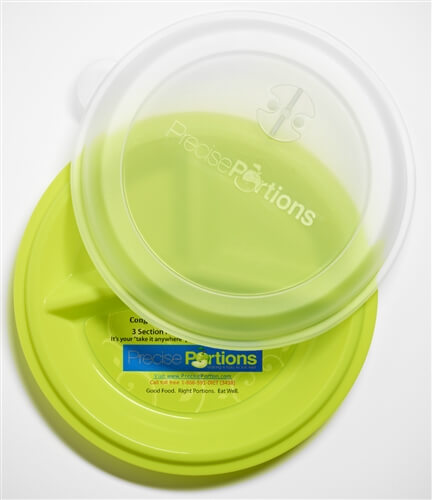