So Drama came and went as he pleased and we operated pretty well together.  We had the same group of friends and he had been away a few months, so after he assimilated himself back into the group things went smoothly.  We went to parties and gatherings together, we had morning coffee on the deck and discussed his strategy to get a job and go on interviews, he picked up children and brought them places and was feeling needed and useful, to which he was.  All the while I was hoping there wasn’t an underlying reason he was doing all of this, but that it just happened to suit both of our needs equally and so I would continue to take it at face value.

After month one of him being there things seemed to be on a sort of schedule.  He picked up, dropped off, made coffee, took out dogs as I got ready for work.  He was more like a Mister Mom if you will.  I headed off into corporate America and he handled things on the home front.  For the most part.  There were things he didn’t do which I never understood such as; including but not limited to: he didn’t clean, he didn’t throw in anyone else’s laundry, he didn’t cook.  So not only was I working a full-time job, I was doing all those domestic things that really should have been at least split in half.  Ok the cooking I didn’t mind as we know how much I do love to do that.

And he would eat anything which was great.  He had no idea you could make something with Oregano or Paprika, it was like every meal was a new discovery for him and he loved the next one more than the last one.  It was fun to cook for him.  He would always say things like “You go in the kitchen for a few minutes and Voila!  Dinner’s ready! It’s amazing”  he was always thankful and appreciative and would tell me that if I ever began to cost him money he would go.

The first month he was only living there a few days a week.  He would go between visiting his kids from my house to staying at his parent’s so he wasn’t in my “way”  Then I was going away for the weekend and asked if he would stay at the house with my girls.  I think that was like an invitation to move in because that Friday he arrived and he stayed from that point on.  I was fine that he stayed, for now things were copacetic and we were function like a pretend family.  Except, I got to go to sleep in my own bed alone, didn’t have to have sex and got to come and go as I pleased.

Really it was the best of both words for me, I’m not sure he felt the same way.  Well into month two and he still wasn’t working and things at the house with money got tight for me, we started to argue just like all fake and real families do.  I needed him to contribute monetarily, but felt bad for asking because I knew he had literally nothing.  I would remind him that he said I he cost me money I should let him know, but apparently sometimes when people say things like that they really don’t mean them. I try my very hardest to always say what I mean and mean what I say.  If I tell you to tell me if I’m annoying you and then you tell me, I’m not going to be mad, well maybe a little, but I will try to stop doing whatever is annoying you.  Get it?

Drama?  Not so much on the meaning what he said and saying what he meant.  He was saying he would leave, but he didn’t want to leave.  He was saying he would put money towards things, but he had none to do that.  It was a sticky spot, but we were friends, really good friends and in my mind I was paying it forward.  You know, karma stuff.  I was homeless a year prior, now someone I know is in need…you help.  You go out of your way and you help.  Sometimes helping only ends up getting you into trouble.  And that’s what helping Drama was about to get me….. 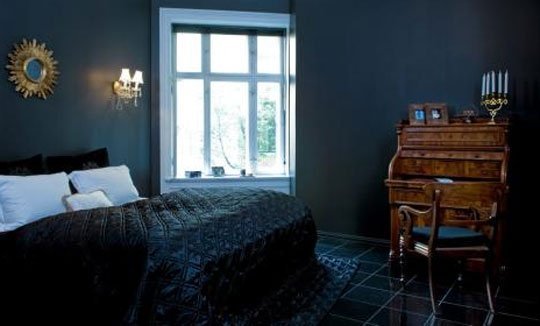