Remember the movie Hitch?  Hitch was a relationship expert and he said that by date three you would know.  You would know if the person you are spending time with was someone of quality.  He even went as far as to say that by date three you should know if the person is someone you could fall in love with.  Well, Dimples and I were on date three.  I was into him.  I was captivated by his smile, his words, his experience.  I was overwhelmed by the fact we had so much in common yet saw the world so differently.  I was enthralled with his touch, his ability to make me feel tingly inside by his hand grazing mine.  I was a buzz with interest.  And I didn’t want a relationship.  The struggle in my head began the minute he hugged me from behind.  How could I not want to melt into this man.  He seemingly was everything I’d ever dreamt of.  Again, I told myself to slow down in my head, let it happen however it’s supposed to.  Everyone’s on their best behavior the first few weeks or months, lets see where we are in six months or a year, if all the tingling fades away to annoyance and judgment.  I was going to hope for the best.

All I know was the Hitch was right.  By date three you know something totally different from on dates one and two.  The first date is getting to know you, put out your feelers and see if anyone bites.  See if you have a mutual attraction.  The answer to date one was an affirmative YES.  Date two, get to know each other better, see how they operate in different situations.  See if they are listening, if they understand you, if they can see the world through your eyes for a minute and where you are coming from.  Date two is more important than date one, because date one you can be “off” your feelers could be looking for the wrong signals, but date two?  Date two you are more sure of if you want a date three.  Then there comes date three.  Which we were on.  Date three allowed you to let your guard down a bit.  To let someone in to your story, your past, your space.  To allow that person to get just close enough that although you still don’t know them, then all of a sudden have the ability to hurt you, even the slightest bit.

I was on Date three and I had let the wall down.  I didn’t have any reason to leave it up.  He gave me no warning signs.  No flashing red lights to be aware of.  The only thing that made me think was his kids.  He had a teenager and a little one.  The little one was more my concern.  After Jolly Guy, how was I ever going to be able to get close to another child again?  How was the fear of something happening and that child being ripped out of my life ever gong to be ok enough to make this work.  It scared me.  It made me sad.  It made me miss Jolly Guy’s kids even more when I thought about it.  I would let that issue lay in wait for a while as we were nowhere near meeting kids or making families come together.  But the potential was there and I think we both knew it.

I turned around from the backwards hug and kissed him.  I kissed him hard and deep and passionate and I ran my hand down his back and hugged him.  This went against all my “I hate to be touched” arguments and I was beginning to think that I hated to be touched by certain people or because of who I used to be.  But Dimple’s touch made me melt.  It made me instantly feel safe.  It made me think of Christmas’s and Thanksgiving’s, and Summer vacations and milestones.  It made me think of candlelight dinners and waking up on Sunday’s together and having coffee in bed over the paper.  That language he was speaking was pure and simple.  It was not hesitant, his touch was not nervous or shaky in any way.  His touch was sensitive, deliberate and what felt like genuine.  Have you ever been touched like that?  Where all of a sudden your entire past is erased and all you have is that moment you are in?  That moment that this is new and different and so much better than anything you’d ever felt before?  Well I was in that moment.  I was melting in the arms of a man whose touch I instantly began to long for. Then I realized, it wasn’t that I didn’t like being touched and now I did, it was that I wanted to be touched by the right man, by THIS man. 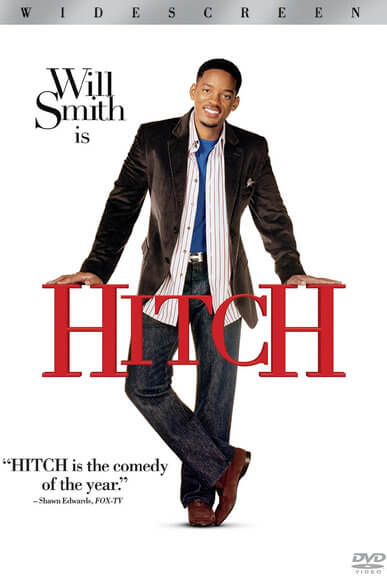