My time spent with Dimples was a mix of footloose and fancy free and heartfelt soul searching conversations. It was a strange brew, where at one moment I was enveloped in his arms, awaiting the next kiss, the rapture of his body hovering over mine and then it was sitting back, watching his facial expressions as he told me yet another deep part of himself and we discussed it at length. Every moment seemed to be filled with ups and downs, ins and outs and the teeny tiny parts that you only get to see when you look very closely. It was a wonderful collage of all emotions, all encompassing feelings and I really enjoyed it. I can’t get over how much.

I wasn’t looking at this man for his potential, at what he could be, I was looking at this man for who he was right at this very moment. What he showed me every day and not what I’d hoped he’d be. I don’t think I’ve ever done that. Isn’t that truly amazing? That I lived over forty years always finding someone who had potential that I could unleash and never actually finding someone who was already put together. I know, he told me he was a mess and that he had a lot of life stuff to handle, but he wasn’t a broken piece of a man, wounded and guarded and insecure, he was full of life and straightforward and passionate about so many things. It was honestly a breath of fresh air, but the thing I liked most about being with Dimples, was who I was when I was with him. That I could be me. Just me. And that it felt not just for me but for him that being me was enough. That’s my trigger if you haven’t noticed it yet. Not feeling like anything I do for anyone is ever good enough. That somehow in the course of being who I am and doing what I can for others, it still blows up in my face, I get left, I get told it’s not good enough and it ends miserably.

Thankfully, I learned over time, that I am enough. I’ve actually been told I’m too much, but is there any such thing as too much of a good thing? Apparently there is. I guess if I had to think about it, I’m loud, not in the screaming sense, but when I was at school, I took a voice projection class and I have to say it’s always stuck with me. I’m loud, I project my voice and a little bit of wine or emotion and it’s like sitting front row at a concert or the movies loud. I am raw, so I’ve been told. Let’s say bold would be more appropriate. I have a big personality and sometimes people don’t know how mushy I am underneath the harsh exterior. The everything bagel analogy remember? Dimples seemed to appreciate all facets of my personality. It was similar yet very different from his and somehow we complimented each other.

The end of September was rolling in a eaves were turning color and the air was getting crisp and my most favorite time of year was gaining on us. We were spending a few nights a week together then the whole weekend; Friday night usually in, Saturday night usually out and all day Sunday watching football with friends and food. Two of my most favorite other things. I decided it was time for my rents to meet him. So I arranged the meeting at my house over a Sunday Dinner and some football. It was my parents, Dimples and a friend or two of mine as it usually was. Of course they all hit it off as I knew they would. My parents as I ‘ve mentioned are two of the most gracious people I’ve ever known on this earth. They welcome everyone, they invite you in and wrap themselves around you like a warm blanket on a cold day. They make you laugh, they make you smile and they make you feel at home. All the qualities I think are important in people. They instilled those qualities in me and I forever will appreciate making my friends and family feel like home when they are around me.

Then it happened……Dimples asked me to meet his parents. Dom Dom Dom…. 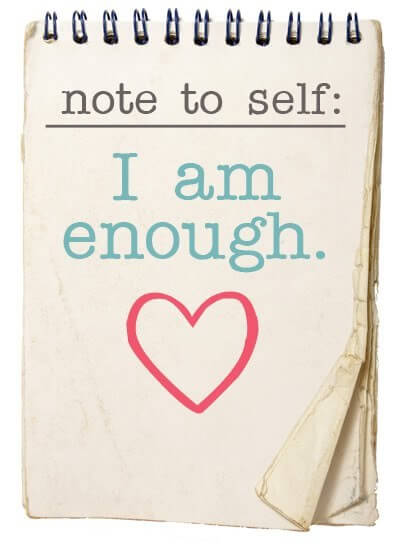