After the thank you dinner we both returned to work and had to play out the rest of the work week. First thing in the morning I received an email from Dimples telling me he missed me already. I thought it was playful and cute, but we did just spend over seven days together non stop. So I sheepishly answered his email with “How could you miss me? We’ve spent a ridiculous amount of time together the past week!” Now to me this was a very innocent comment, half thinking it was weird he would miss me after spending so much time together and half that I couldn’t believe that he would actually miss me, that anyone would miss me after being around me that much. It was cute and I loved it, but I was surprised, because even though I think I am fantastic and have said it many time, I sometimes find it hard to believe other people actually believe it.

Two days later, Dimples had to attend a meeting to handle more “stuff” as if the week wasn’t long enough. It didn’t go so well and we met up that night for a drink. He was distant and preoccupied and I totally get it. I know about “stuff” and lord knows it infiltrates every inch of your brain, especially when it isn’t going the way you had hoped. We left each other that night and all was well as usual. We said our goodnights and I love you’s and parted ways. I went to bed that night completely content. Reveling in the days we had spent together and appreciating that he had recognized my participation in his life. I had finally found a man that knew what he had and for that, I loved him more and more. I closed my eyes and drifted off to sleep feeling blessed.

I awoke in an altered universe. I sent my normal good morning text and didn’t hear anything back. I figured he was still upset about his “stuff” and being I wanted to be able to support him any way I could I didn’t push it. During the day on Saturday’s he spent the day with his son and I didn’t like to interrupt. He had mentioned months before that when he was with his son, he wanted to give him his undivided attention and didn’t really like to use his phone. I thought it odd, but was ok with it being it’s your kid. Towards the end of the day I text again. I let him know that I was heading to a ladies holiday party and that I had time to either meet up with him before or after if he was free. I received a text back this time and it just said ” There’s not enough time, have fun, talk to you tomorrow.” Hmm…that didn’t sit well with me and being that’s the only thing I heard from him that day, I started to wonder if he was shutting down due to his “stuff”

I went to the party and had a splendid time and was home by 10:30-11:00. I thought it was early enough to pop over, but thought better of it. If he wasn’t in the mood I didn’t want to bother him and being the week was pretty hard on him, I thought it best to just go home and see him tomorrow. I sent my good night text and received one in return although it felt empty. Weird how a text can feel that way. The next morning, I sent my good morning text and awaited his response. We had plans to get together and watch the game and do our normal Sunday activities. An hour or two went by when I received a text that stated he was already at church and that he was doing this and that for the day and basically it did not include me. I asked “Do you need some time alone, some space?” Knowing that he of course didn’t need time alone, he JUST told me after one day that he missed me. When the response came back, it took my breath away. “Yea, thanks for understanding.” WHAT? You need space? From me? From the woman you JUST told you missed? That you told how much you loved and didn’t want to be without? 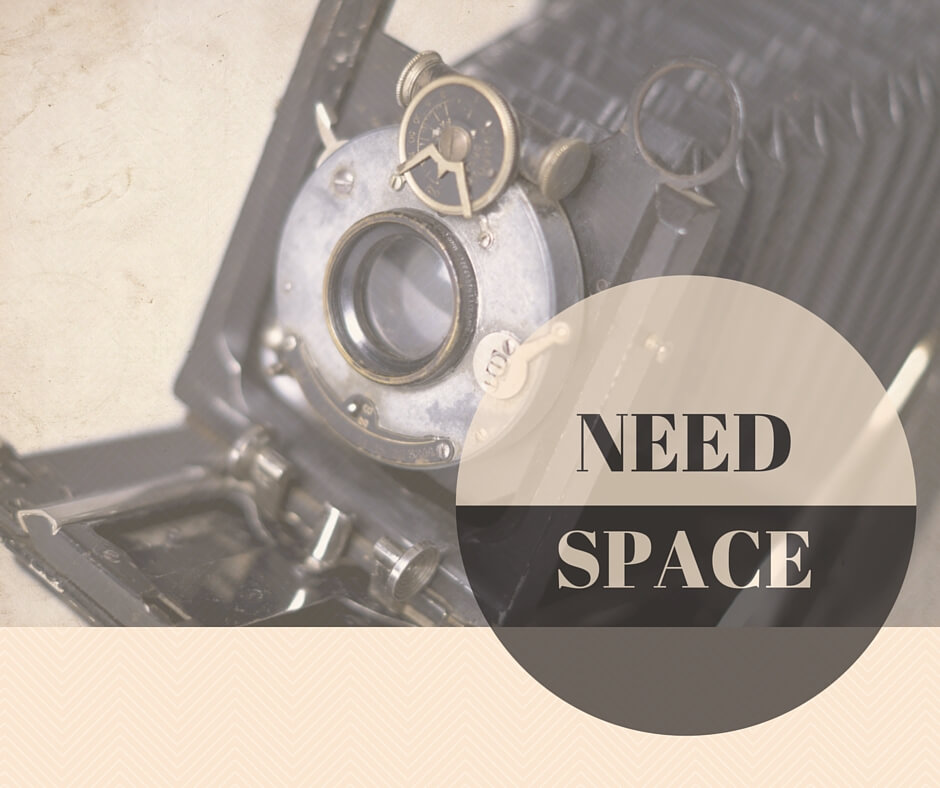