The next night after not really hearing much from Dimples all weekend, he said he’d like to come over and ‘talk”. That’s never really a good sign. In the grand scheme of things I think pretty much is always bad. I was bracing myself for what he wanted to tell me, but also trying to remind myself that this wasn’t about me and that his stuff was affecting him. As I explained before, in my mind things were going swimmingly. We were in love, we’d spent all that wonderful time with friends and family over the holiday, we’d worked on his “stuff” together and he really let me in, we had an amazing sex life and the attraction between us was palpable. How on earth did we get to “let’s talk”?

He arrived a little after 7 and we sat in my office which is really a den, but I pretend it’s my office, but no actual work gets done in there. I’ve made it much to0 comfortable to work in there, so most times, I’m enjoying quiet time with a nice scented candle, on the futon, relaxing. He came in and sat down and looked like shit. He had bags under his eyes and it looked like he hadn’t slept in a week. His hair was all frizzy and that’s NOT like him at all. He sat down and looked almost pained to be there. He sat on the other side of the futon, not necessarily close to me at all. I sat quietly just starring at him waiting for him to begin to speak.

He started with “This has nothing to do with you.” It seemed to trail off once it got into the air. He went on: “There’s just been so much going on lately and I needed some time alone.” I sat perfectly still, like a statue, making no sudden movements so I didn’t scare him into silence. He continued: “It’s just……” then nothing. I was hanging on every word being there were few and far between each breath. I was waiting for him to say it, to say it like he did a month earlier. I was waiting to hear the words come out of his mouth and hit my skin like tiny bullets, I was waiting to hear “I can’t do this anymore.” However he never said that. He tried to get me to understand that he needed his space once in a while and that it didn’t mean he didn’t love me. I then spoke and told him that I totally get it, but that he didn’t have to shut me out. That he could have picked up the phone and just explained that to me so I wouldn’t have been so worried and on edge all weekend, that I thought I at least deserved that. He agreed. apologized and the explanation was over.

He left shortly after the conversation was over. I didn’t feel better, it didn’t appear that he felt better. It felt more weird than before. I felt distant and disconnected from him. I felt awkward and uncomfortable, but I didn’t want to make things worse, so I said I loved him, which I did and we said our goodbyes. I was hoping and praying this was not a precursor for more weirdness to come, but I suppose, I would just have to wait and see. 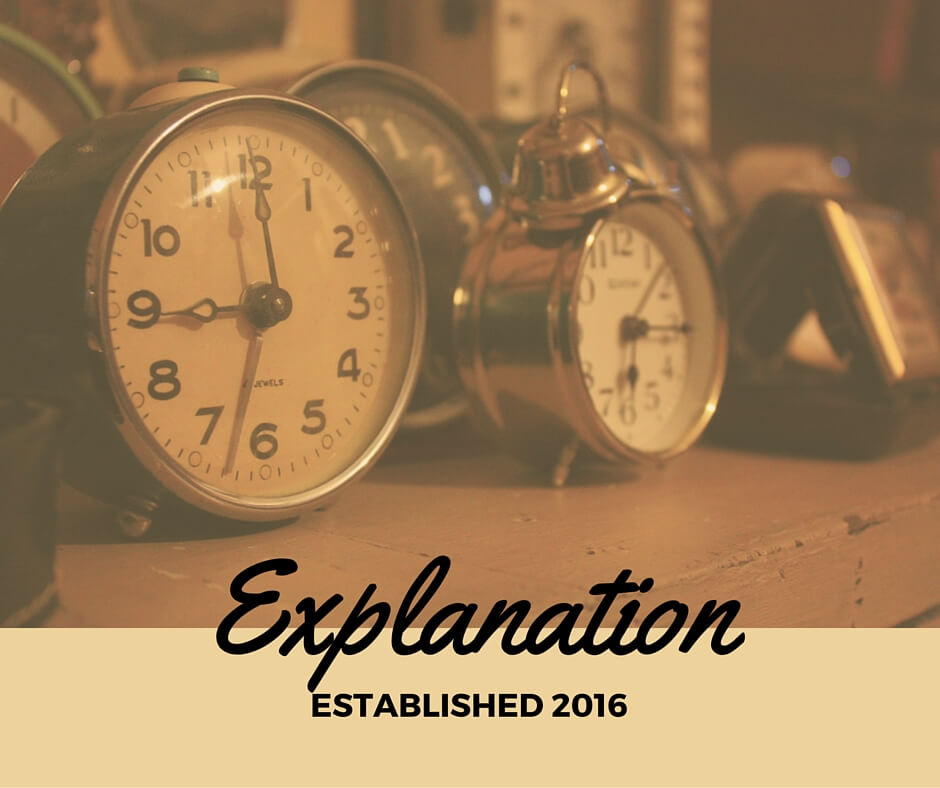