A widely held but unjustified belief in supernatural causation leading to certain consequences of an action or event, or a practice based on such a belief

Dimples had told me from the time we met that there was one day in his life that bad things happen on. On this day, people he cared about may have been hurt, even passed away, a relationship had ended and very badly, or a myriad of other strange things that he could not explain would happen on this day and none of them ever good. He had mentioned this numerous times and as that day approached he reminded me that he would not be leaving the house on that day. Well that day had finally arrived and he did exactly as he told me he would. He went to work then straight home. It was as if he was hiding from the day all together.

I think he even went as far as to not be on any social media so to prevent even hearing about anything bad that could happen. Now I’ve heard of all kinds of superstition’s from the football fan who has to wear their dirty jersey in order for their team to win, to not walking under a ladder to being freaked out if you break a mirror. There are lots of things that people follow based on nothing more than the supernatural, but I had never heard of a specific day in one’s life where all their luck turned and those around he himself would suffer from something tragic.

Being I’m a firm believer in everything having to do with believing in what we can’t see, who was I to say that his belief system was odd? Especially because I too believed that I had powers that had been used in the past for evil and not for good. I used to believe that me praying was a very bad thing to do. I thought that when I prayed for someone or something the universe had a funny way of making it happen, but not in the way I thought it would. Case in point: When I was to be married once and the parents didn’t like me, I crossed my fingers, said a prayer and wished that they would be removed from the equation. I woke up the next morning and halfway across the world there was a tsunami. That tsunami caused the death of over 120,000 people. That catastrophe happened in the place where his parents used to live before they came to the United States. Moral of the story? When asking God or your higher being for help, you must be very specific as to time, ate and LOCATION!

After that incident and a few others that I will spare you the gory details of, when asked by me if you want me to say a prayer for you, the resounding answer I receive is NO. Rightfully so I suppose. However, I did not think it was luck that had it out for me, but possibly the theory of “careful what you wish for” Either way, I did not see nor hear much from Dimples on his dreaded day. He laid low and kept to himself. Seemed like this was a growing theme with him lately. I was hoping, not praying, that it didn’t last much longer. 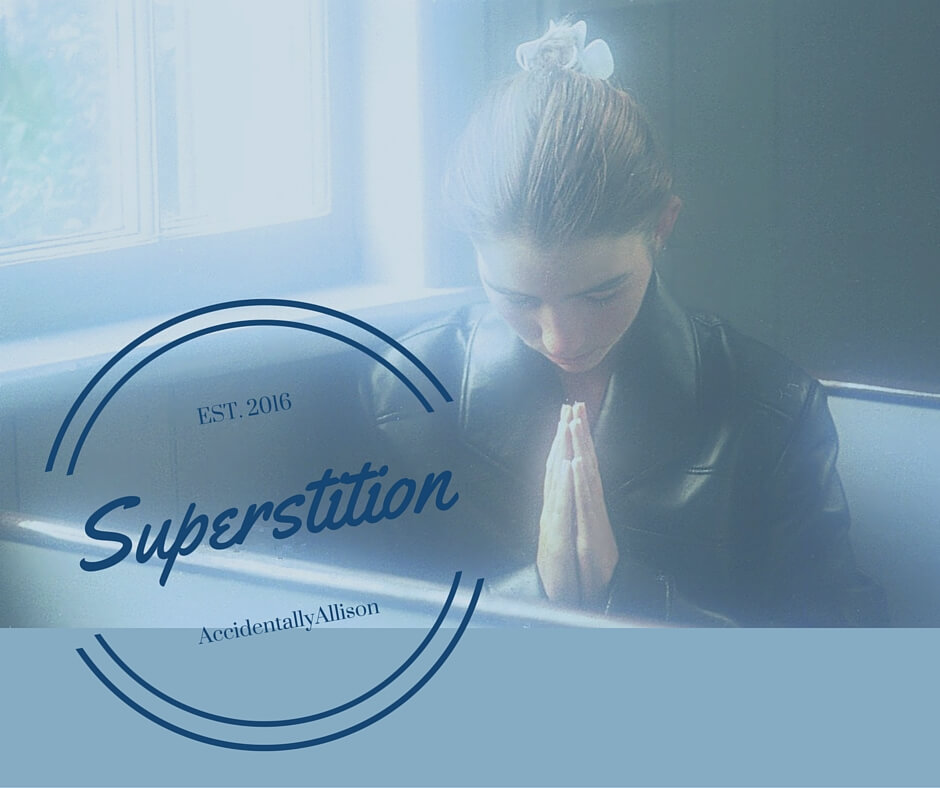