“Hey” That’s all it said. No “Sorry I kept you waiting.” No “God he was here forever, you still awake?” Nothing, but “Hey” I was livid at the sight of the text. How did he not see an issue with me waiting almost two hours for him with no communication in-between at all? It was like he could have cared less A) about our plans and B) my time. I would think anyone’s normal reaction to having someone wait for them for two hours would basically start with an apology, but apparently I was the only one that thought that. I responded “It’s kinda late to go out and cook. I’m really tired” A few moments passed by. I was sure he’d say something along the lines of “Come over we’ll order out” or “No worries, I’ll pick up a pizza and come by you.” But all I got was “k” Not even an O. Just “k” I said nothing after that.

I wasn’t sure what to say. All I could think of was that he had no interest in seeing me. He didn’t care about making me wait and he didn’t seem to mind cutting off all plans without hesitation. I knew we were on shaky ground, but I had no idea things were this bad between us. Where the hell had I been that we got here and I barely noticed how? I was mad, but more so I was sad. Sad that I couldn’t stop this train I was on, sad that he was becoming so distant and sad that I couldn’t make it better. I could have text him back and asked to do something else. I could have called and asked him to come over, but I was tired. Tired of him always having an issue, tired of being the one reaching out and tired of trying week after week feeling like I was begging for him to want to be with me. Here is where we now were and in the game of relationships, no one really has the upper hand. It becomes a battle of wits, but I didn’t want to battle, I wanted to go back to when we were happy just a few weeks before.

After about an hour or so, I text him to see what he was doing. It was still pretty early and I figured, I’d stop this nonsense and ask him to come over. So I text and said “What are you doing?” Only a minute or so went by when he came back with “I’m out at the bar watching the game.” Then to say he was there with his brother. The blood began to boil inside my body. Within an hour you already had other plans made and you were already at the bar? I was floored. Seemed like from where I sat, he had this planned all along. I was trying to give him the benefit of the doubt when he said “Worked out perfectly actually….he wanted to go out and I was free.” I was flabbergasted. PERFECTLY? THIS WORKED OUT PERFECTLY? Not for me it didn’t! All I could come up with was “Glad it worked out perfectly for you.” And that was that. I did not say another word. I did not text my normal goodnight, I didn’t text the nightly I Love You’s and neither did he. And that was the first night of silence. 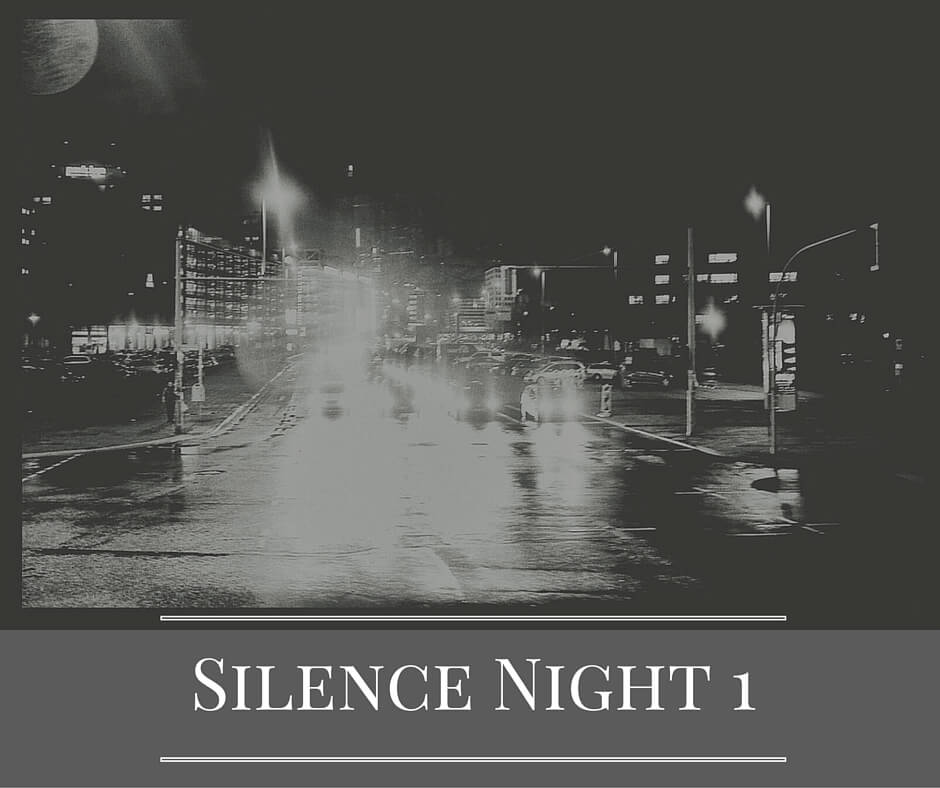