The next morning there was no hello, no hi, no good morning whatsoever. There was silence. I would love to put it all on him and say that he should have done this and he should have done that, but to be quite honest I didn’t do anything either. I made no attempt to contact him, see how he was or to try and resolve anything. I sat quietly and went about my business wondering and waiting for him to make a move. It was like our relationship had become a game of chess. Each person making a move towards each other than away in order to see who was going to be the victor. Unfortunately I’ve never had relationships work out that way. Without open lines of communication and understanding, there wasn’t much that could happen.

I resolved myself to that fact that he was stubborn and would not contact me. I knew, when I was ready, I would have to each out to him and figure out what to do next. But, what was there to do next? In my head I had already done everything I thought I could in order for us to work, to be happy, to make us a life long lasting relationship. I didn’t just believe he and I were meant to be, I wanted he and I to be forever and that would take work, but this felt like too much work. This felt like week after week, I was being ignored, being left out, being pushed to the side and I wasn’t sure exactly why or how this was happening. Could it really be because of all his stuff? It had to be right? I mean, we went from so in love to this in a matter of what felt like minutes.

Maybe we were in two different relationships. Maybe the one I was in was all rainbows and butterflies and the one he was in was cold and lonely. I didn’t really know. I thought in my heart of hearts that I was doing and saying and being everything he had ever told me he wanted in his life. How was he being so cold all of a sudden? How could he just keep pushing me away and not expect me to react poorly? In a different lifetime, just a few years ago, this would have been the end for me. I would be screaming and yelling and telling him, in a not nice vernacular how selfish and heartless he was being. I would run circles around him with my words that would be demeaning and cutting. I was not that person anymore and I did not feel the need to point out his faults in order to make myself feel better.

I chose silence too. And now it would become, a battle of wills to who could wait out the other long enough before someone flinched. A game of chicken if you will. I was not chicken, but I was also no fool. Things with us were very wrong and I needed time to decide what I wanted to do about it. For right now, I chose to do nothing. Sometimes standing still is the best option you have. 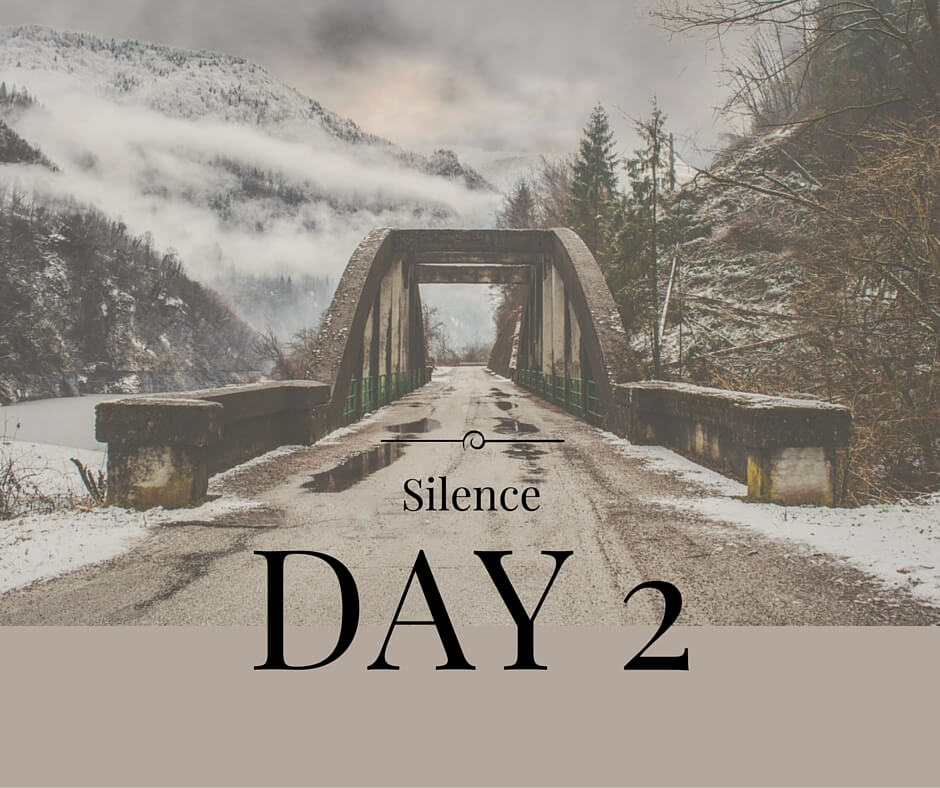