We had now gone Saturday night without speaking or seeing each other, we had gone all day Sunday and now it was Monday. The Monday before Christmas. THE MONDAY BEFORE CHRISTMAS! I have always had bad luck around the holidays. Let’s see; I’ve been left on Thanksgiving morning, I’ve been left on Christmas Eve, I’ve been proposed to on Thanksgiving – didn’t work out, proposed to on my birthday – didn’t work out and proposed to on 4th of July – didn’t work out. I’ve received nothing on mother’s day before to a thigh master – in my opinion that did not work out and I’ve probably had an argument of sorts on every other holiday in between. My children now say it isn’t a holiday until we/I say “Merry F^cking Christmas” or “Happy F^cking Birthday” I didn’t know why I would think this holiday would be any different, but I gotta tell you, I really thought this one was the one. That he was THE guy. Yes, I’ve thought that before, but to be completely honest I’ve always known the ones that would last longer than the other and the ones that really had no chance of working at all. Like a nagging pull in the back of my head or a gut reaction that I ignored, but I am a non giver upper, one of my greatest traits and biggest downfalls.

I really, truly and honestly thought. for the first time in my life I had met my equal, my partner, the love of my life. Maybe my expectation was too great, but I felt it and I know he did, but what I was feeling now was pain, sadness and a bit empty. I didn’t want to lose Dimples, but I also didn’t want to be treated like crap. I more so didn’t want to start over. I’m getting old and Jesus, where the hell is the guy that cherishes me, that makes my life easier, that doesn’t cause me pain and added stress consistently? Where? I was thinking he was just a few towns away, ignoring me for a reason I couldn’t understand. When I lived with Jolly Guy, his modus operandi was to go silent. There would be days, sometimes weeks that we would live in the same house and not speak. So if Dimples thought that a few days without speaking was go break me, he was very wrong. If nothing else I have will power.

But again, why would I want to go days without speaking? Why is that an acceptable behavior for two intelligent adults? Answer: It’s not. So I began to formulate my plan that if I didn’t hear from him by Tuesday I would reach out and end this deadlock. And quite possibly our relationship. Enough is enough. I didn’t care any longer that Christmas would be affected, I cared about how this was affecting me. And to tell you the truth, it was screwing with my head. I KNOW I didn’t do anything wrong, I knew in my heart that if he just didn’t want to be with me, he should as a man tell me and not create situations to test me or to push me away until I finally left. That’s the thing with me….I will stay way too long, but once I get to the point where I believe I have tried everything humanly possible to make a relationship work and it’s still not? I leave. I say I’ve been left, but really it comes down to how long I will stay. Then I simply throw out I don’t want to do this and they usually make a move before I do anything else, but in this case, in this instance, I would pull up my big girl panties and say goodbye to the best thing that had happened to me in a long time. And I would be ok with it, because my conscience would be clear. I never lied, I didn’t cheat, I didn’t mistreat him in any way. I wasn’t degrading or trying to keep him from family or friends. I didn’t say nasty things and ignore him or do things behind his back that would upset him. I was just me. And if that wasn’t good enough for him or it didn’t work for him anymore, I would be ok with that. This. This I was not ok with. 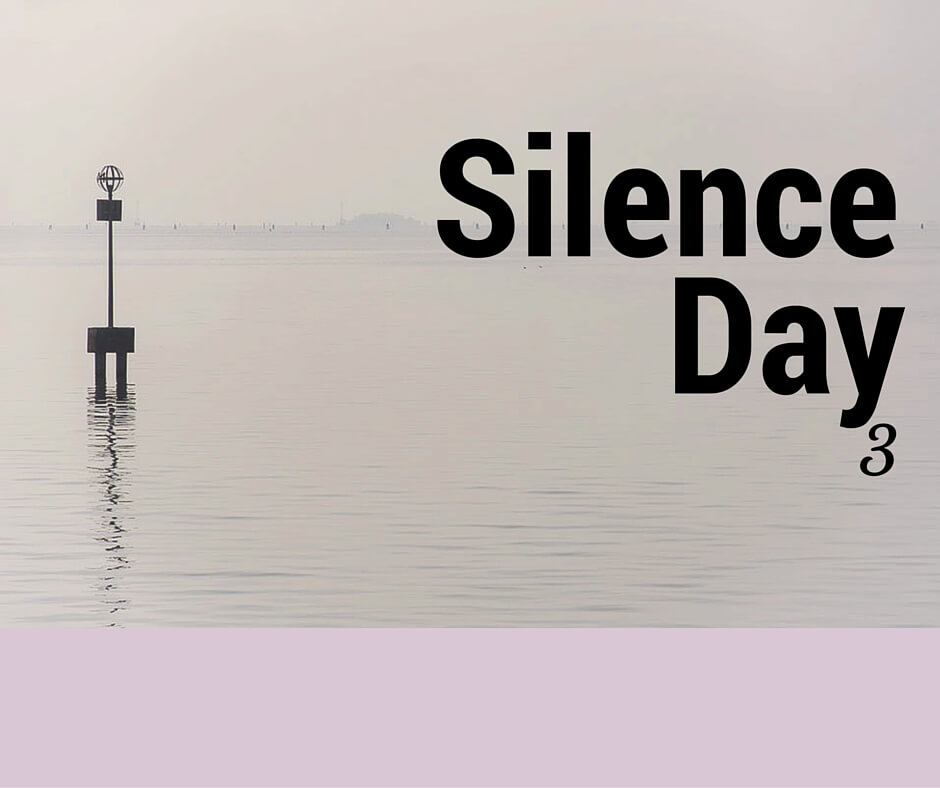