So Monday came and went and now we were at Tuesday. Tuesday morning, the TUESDAY BEFORE CHISTMAS! I was in my office starring at the computer screen waiting for his email to pop in, but it never did. He didn’t text or call or write or anything. He did what we call – nothing. And sometimes nothing is the best thing you can do, but right now it was time to do something. So that is what I did. I composed an email in my ever so eloquent way stating that this would need to come to an end. That at first I was mad, then sad and now I just don’t get it.

And a myriad of other things. Including but not limited to:

The email was longer tan I’d have liked it to be, but there was a lot to say. I tried not to point fingers and just state my feelings. Talk in the I and we and not the YOU although I wanted to say WHAT THE HELL IS WRONG WITH YOU? But I didn’t. It was not the tine. I was breaking the ice and once he saw that I was trying to get us back to a good place he would answer, we would make arrangements to meet and then this would all get cleared up. I was certain it was just a misunderstanding.

I hit send around 9:36 am. And I waited. And I waited. Then around 2pm I made sure it went through and checked to make sure my server was working and on and connected. It was. Then around 5pm I thought to myself that he would call later and didn’t want to put his feelings down on paper and it would all be fine. That call never came. I sent the break the ice email at 9:36am and it was now 9:36pm and no word from him. And that was when I realized my heart just snapped in two. The decision was made for me, as it always is. I would not have to decide what to do because there was now only once choice. I had to accept, we were done. 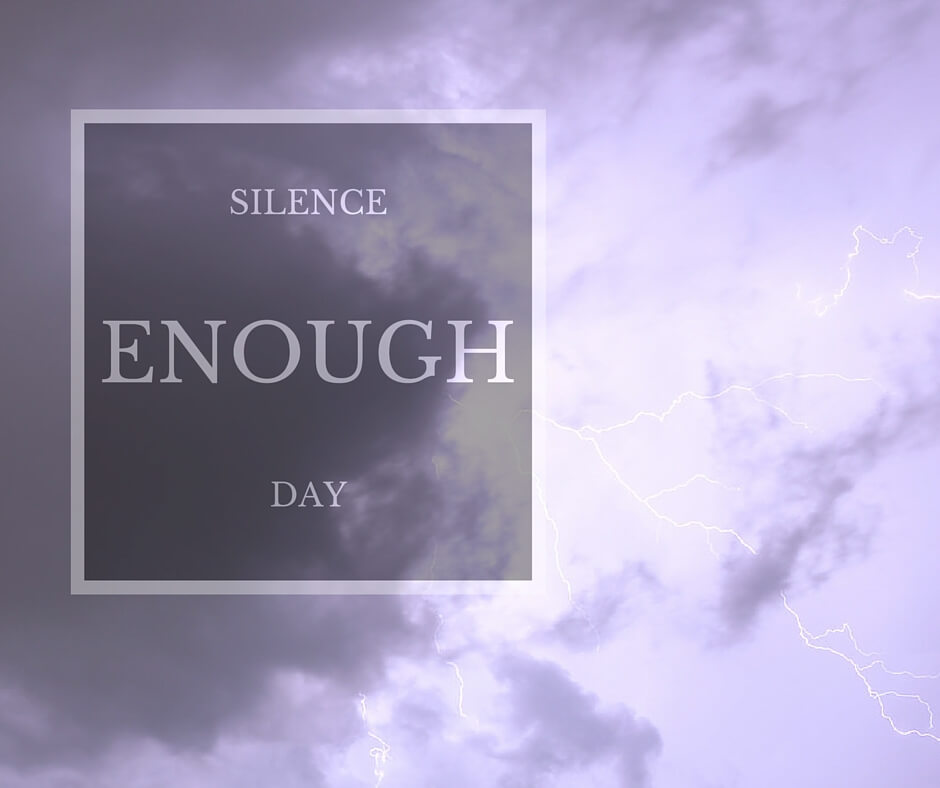 One thought on “Silence Day Enough”