The minutes turned into hours, the hours into days and the days into weeks.  Silence.  I heard nothing.  I felt nothing.  It was like everything I ever knew was being questioned.  I had been through stuff, hard, rough, life changing stuff, but I had never been affected by one human being this way.  I tried with all my might to not fade away into an abyss that I couldn’t climb out of, but every day was a struggle.  My mind was a mess and all over the place.  I was still in denial that this was happening.  I hadn’t gotten to anger yet cause disbelief and sadness were in the forefront of my brain.  My world had been rocked.  The utter core of my being had been rattled.  This wasn’t like me at all.  My kids would stare at me and wonder what the hell was my problem.  “He’s just a guy mom, you’ve been dumped before, move on.”  But he wasn’t just any guy, he was THE guy.  How do you allow THE GUY to walk out of your life without a fight?

I was paralyzed in every sense of the word.  I was told to “Snap out of it” and “You’re being ridiculous” and “What’s your problem” I knew I had to move on, but I couldn’t.  I had faith, I had hope, I knew in my heart that Dimples and I weren’t over.  Maybe it was a pipe dream.  Maybe I was just too weak to let it go and get on with my life.  But why would I want to find someone new?  Why would I want to start all over again?  What we had was meant to be and what’s meant to be always had a way of working out despite all odds right?  At least that’s what the fairy tales would have us believe.  What is it that makes someone just quit?  We stay at jobs longer than we stay in relationships.  We walk away from things that challenge us, that push us out of our comfort zones, that make us step up our game.  I knew we were better than this and one day he would see that.  He would realize that unconditional love doesn’t come around every day.  He would realize that you can’t just say it’s over and stop feeling what you feel.  He couldn’t possibly have stopped loving me, he just hit a wall.  He just saw everything as a constant struggle and couldn’t handle one more thing in life not being easy.  I wasn’t making excuses for his behavior or the pain he inflicted on me, I was trying to come to some rational explanation for quitting.

I am not a quitter. I said I would never leave and I meant it.  I was going to get through this with him and we would be better than ever.  It didn’t mean we weren’t going to suck now and then, it didn’t mean that we wouldn’t hurt each other, it didn’t mean it wasn’t going to be hard at times, so hard that giving up seemed to be the only answer, but we would make it.  I believed in us.  I believed in him.  Now all I had to do was figure out how to have him come to the same realization.  That would be the harder part of all of this.  How could I tell him, show him I loved him no matter what if we weren’t speaking?  I couldn’t.  I just had to wait, patiently, quietly and pray that he would come to that realization himself.  That no matter what happens, love conquers all.  I mean it does doesn’t it?  It could right?  It could all work out no matter how hard he thought it was?  If he was willing to do the work, get dirty and work at it?  Relationships are work, they are compromise, they are hard, but they are worth it.  And now I just prayed that he would realize we were worth it.  I was worth it.  And that if he came back to me, told me what the hell was going on in his head, then we would make it work.  No matter what.  No Matter what. 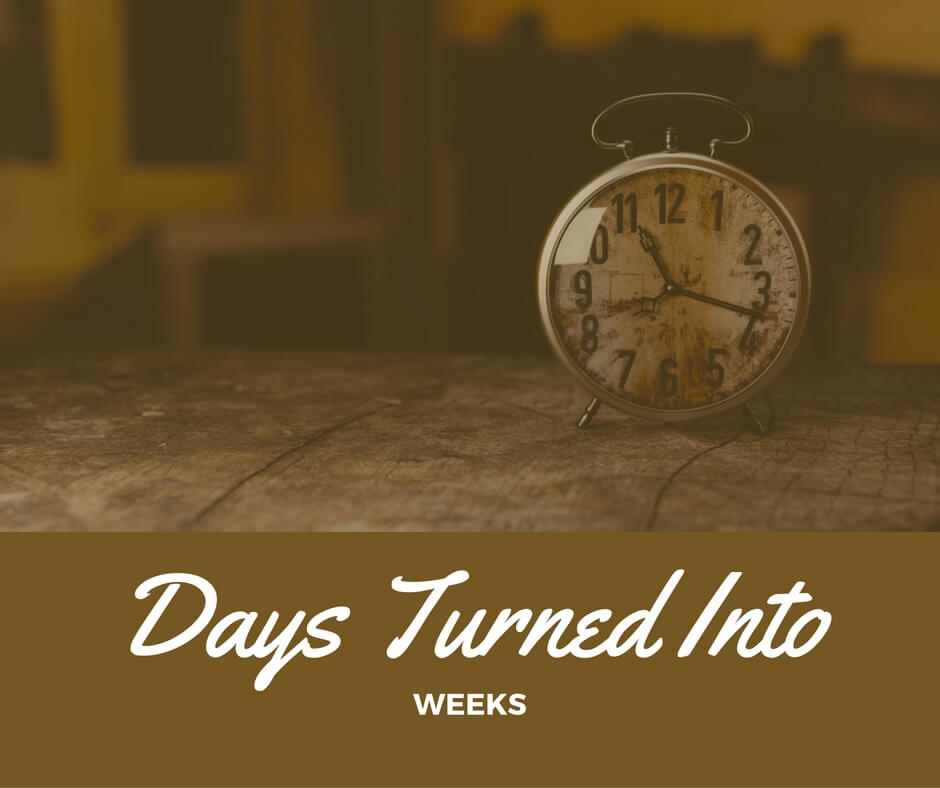