The weekend was filled with family and food and laughter amongst the air of sadness. However there wasn’t a lot of down time with over fifteen people filling the house and a little one to entertain. So we all piled in cars and headed out into the crisp November air to the children’s museum. 8 adults and 1 child and it was like a bunch of kids in a candy store. Eyes wide open, looking here and looking there. Watching gadgets do cool things and simulations of playing in the big leagues. It was hands on and filled with children running everywhere, hopped up candy and greasy hot dogs that cost $5 each. Not exactly my idea of a great time, but it as fun. Once your children get older as mine had, you realize your tolerance for children running and laughing and coughing all over you has dwindled considerably, but the day wasn’t about me. It was about entertaining 1 little boy with all the fun and love and attention this family could muster and they did a remarkable job at it.

After what felt like an eternity of walking up and down stairs, aimlessly following around the child with no apparent strategic path; just letting his little eyes get pulled by whatever sparked his interest; I was ready to go! Don’t get me wrong, I was happy to be there, to be included and to be making this memory with all of them, but this chick is old and tired and standing kills my back so I was more than happy when I was told it was time to go. We all piled back into our cars and made the drive home during Black Friday Traffic, but we all made it. When we were almost home, when his mother says to me “stop at the liqueur store” I did exactly what she told me and while she and one of the cousins were inside the store another family member and I got a chance to talk.

We talked about life and where we grew up and our own families and you would have thought that they were in there for hours, but in just a few short minutes I was realizing more and more that this family, these people were ones I knew I would grow to love as my own. They were honest and funny and intelligent and had something to say. It wasn’t empty conversation with words that meant nothing just to pass the time. It was real talk about life and who we were and how we thought and I was thoroughly enjoying getting to know them. Dimple’s parents’ had been cooking and entertaining for the last few days and I thought it only right that I give them a break. So I offered to make “a little something” for dinner for everyone. Dimples and I headed to the grocery store, picked up a few things and before we knew it we were all breaking bread again around the table, telling stories and reminiscing and it made me feel completely at home.

It’s funny. At a time where they could have all imploded, they persevered, they enjoyed each other and although the looming loss was heavy in the air, they made the most of being together. Of being a family. Of handling themselves the best they could and to push forward. It made me feel proud to be a part of things. It made me feel like I belonged. It made me feel like I wasn’t an outsider or just Dimple’s girlfriend, but that I had a place there. That I too sat at the table as a part of this family and for that it made me thankful. It was the season for giving thanks and that day, I knew I was so thankful to have Dimples in my life and I was thankful at how openly his family had begun to accept me 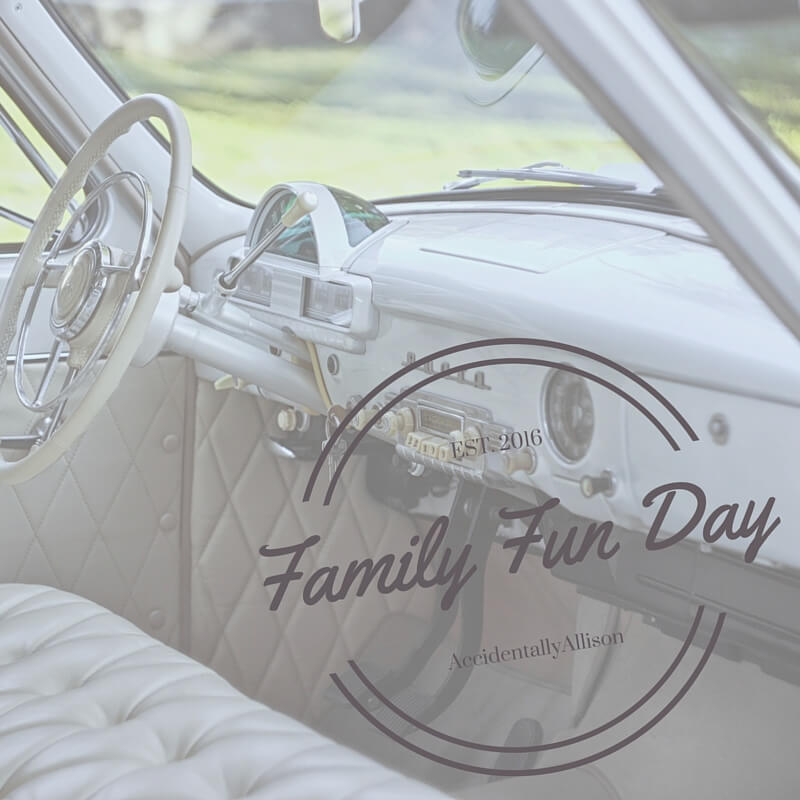