After dinner the “real” adults retired into the living room and the rest of us stayed at the dining room table.  We cleared away the dishes, put everything away and poured ourselves a round.  Then the cards came out.  Apparently Dimples and his family have this card game they play that I’ve never heard of before called: Spoons.  I am pretty sure they made it up, but they were adamant that the rest of the world knew about it, but I had never heard of it.  You put enough spoons on the table so there is one less spoon than the amount of people playing the game.  Then there’s all these convoluted rules about how to play and when to lay down cards and then there’s yelling and grabbing spoons for your life.  Then the kicker is this; if you are the loser of that round you have to stand up and sing a song of the remaining winner’s choice.  Humiliating?  Yes.  Hilarious?  Absolutely.

I know that I have a huge competitive edge in me.  I like to win and being I lose at lots of things in life, sports of any kind get my juices flowing.  Yes, I consider cards a sport, don’t judge.  I become a trash talking, gonna kick your ass, can’t wait to pick out your song yelling crazy person and this would be no exception.  I was ready.  Bring it on.  And the best part was that I can sing!  I wasn’t scared at all.  Until I realized I was not playing with amateur’s, these people were spoon playing machines!  They laughed and grabbed and yelled and giggled and it was hysterical.  Then as the drinks kept flowing and the spoons kept getting grabbed and the bunch of us began to yell at decibels only known to dogs…..we were asked to leave.  Not in a GET OUT kind of way, but more like, you all should go before you can’t drive and it’s getting late kind of way.

So the 6 of us piled into 2 cars and headed back to Dimples’ house.  We got inside and that’s when the party started!  Music, dancing, laughing and really just general mayhem was taking place.  I approached the younger cousins with my fear of them not liking me and giving me the warning not to hurt Dimples.  I explained, obviously because the alcohol had gone to my head and I had liquid courage, that I was not planning on hurting him, leaving him, keeping him from them in any way.  That I felt I had met my match, my other half, my partner in life, my soul mate and that I wasn’t going anywhere unless he asked me to. That right next to him was where I belonged.  And unless something drastic happened, which I couldn’t at that point foresee, we were in this for the long haul.  I was not a gambling woman, but if you asked me that night if I thought Dimples and I would be together forever, I would have bet the farm on it.  Thankfully I had no plans of ever straying away from what I had found.  We were magic and I was betting he knew it too. 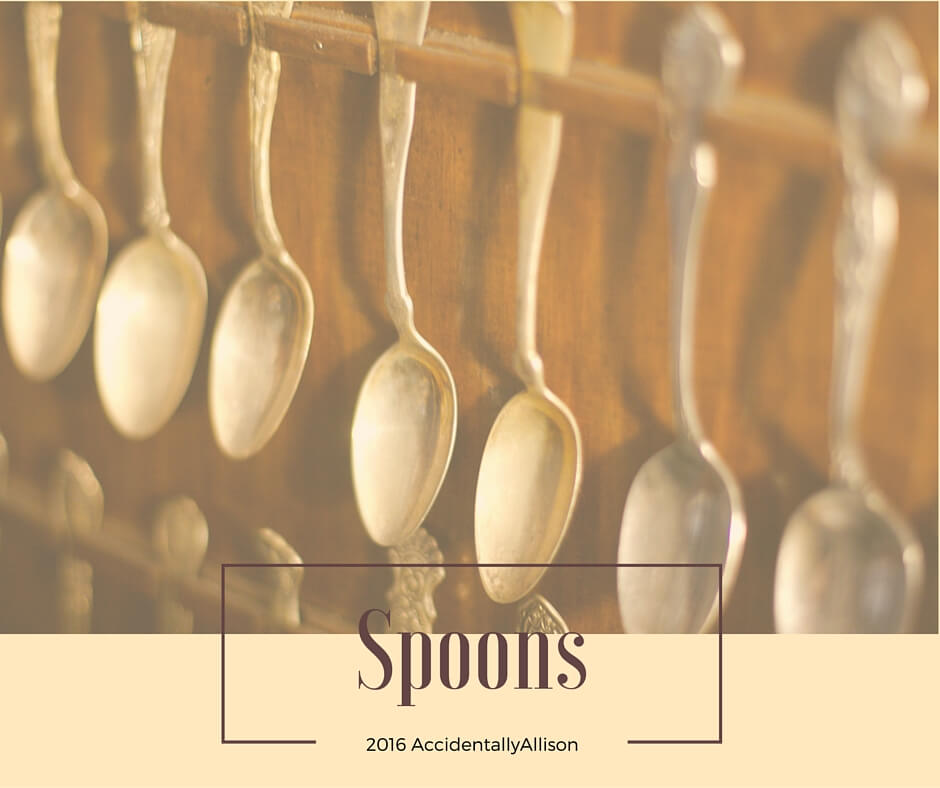